De minimis rules majorly support businesses and individuals importing low-valued items so that their import costs are lower, and the process more simplified. After all, “De Minimis” is a Latin phrase that translates to “the law cares not for small things.”

The de minimis value for trade sets a threshold so goods under that value will not attract taxes or duties. It also reduces the administrative burden on Customs and import authorities.

This article will explain how de minimis works and the rules behind it.

Table of Contents
What is Section 321 exemption (a.k.a de minimis)?
The implications of de minimis for e-commerce
De minimis status and outlook
Final words

The U.S describes de minimis in its statute, Section 321, 19, USC 1321, as a way to provide entry for goods free of any imposed taxes or detail. To be eligible, the aggregate fair retail value of goods shipped by one person on one day must not exceed the de minimis value threshold. Commodities below the de minimis value will also be free of many clearance procedures (i.e., an “informal entry”).

The de minimis value threshold varies according to country. The United States imposes duties on commodities above US $800. This value threshold used to be US $200 before 2016, but the U.S. government increased it under the Trade Facilitation and Trade Enforcement Act (TFTEA).

Benefits of the Section 321 exemption

The U.S exemption increase on the level of imported items helps facilitate trade, especially for medium- and small-sized businesses. It accelerates merchandise clearance and delivery, which, in the long run, benefits businesses and final customers.

In addition, an increased de minimis helps reduce the cost of importing low-value shipments into the U.S.

Another outcome of the increased de minimis threshold was the rising of fresh e-commerce B2C and B2B strategies, improving efficiency, output, and consumer consumption.

Businesses can import commodities valued at US $800 or less into the U.S. without “eManifest” or formal entry. However, if the situation demands an eManifest, including for the purpose of tracking hazardous waste shipments, the following procedure will apply to declare to the U.S. Customs and Border Protection (CBP) that there’s a Section 321 exempted item being entered.

Furthermore, importers must equip their carriers with the necessary Section 321 details and paperwork, which will need to be presented to the authority when requested.

The implications of de minimis for e-commerce

The e-commerce segment of the U.S. economy has witnessed significant growth in recent years. Morgan Stanley estimates the value of this segment at US $3.3 trillion and projects it to reach US $5.4 trillion by 2026. Consumer habits are evolving as more individuals enjoy the power of online purchases. These economic activity advancements fueled the increasing volume of low-value, just-in-time imports.

Consumers are not just buying online but also from foreign countries. According to McKinsey, 2020 saw a huge 9.3 billion cross-border orders, with 60% being intercontinental. After some decline, the e-commerce segment witnessed another surge, thanks to the sharp increase in international deliveries.

De minimis is a prominent factor, as more businesses are willing to ship low-value goods under the value threshold.

Under the provision of Section 321, and in light of the significant growth in e-commerce low-value imports in recent years, US CBP introduced a voluntary Section 321 Data Pilot. Participants of this program can send specific data about potential Section 321 imports in advance.

This data pilot aims to improve U.S. CBP’s ability to target and analyze the security risks associated with Section 321 shipments. The program was initially planned to run for 2 years and will now run through August 2023 for continuous evaluation and risk assessment.

Some other countries set their de minimis value as low as US $5. The average value in Europe is about US $190. Based on ITA reports, 56% of the global population have indicated that they would make more purchases if the duties were eliminated or reduced.

The section 321 exemption suffered some limitations under a proposed bill in 2022. The Import Security and Fairness Act (H.R. 6412) sought to exclude the use of de minimis rule by imports subject to Section 301 tariffs, in particular the hundreds of billion dollars worth of China imports.

Specifically,  the act bans the use of Section 321 exemption for the following products:

Currently, this proposal is still in the introduction stage in the House and is yet to be passed by the House of Representatives.

The U.S. House of Representatives, in February 2022, approved the America Competes Act, having a wide range of trade-related provisions that significantly impact the trade community.

Again, the main goal was to limit the several risks, including the Section 321 exemption allowing billions worth of trade to go unnoticed. The bill made the following updates to modify de minimis:

This bill has passed the House and the Senate; it’s currently under resolving differences stage and is yet to be approved into law.

Although de minimis presents a good opportunity for eligible businesses and consumers, it garners certain trade concerns for the U.S. government and industries. As a result, some legislative proposals have been introduced to modify the current Section 321 statute. While no immediate changes are anticipated, some of these modifications could eventually pass U.S. legislation.

The U.S. de minimis provision is a convenient mechanism to facilitate trade activities for smaller businesses. However, it is important to understand and correctly follow U.S. CBP’s requirements established for this program. Non-compliance costs can be high.

Are you shipping goods internationally? Are you aware of which documents you need and why? Read on for everything you need to know. 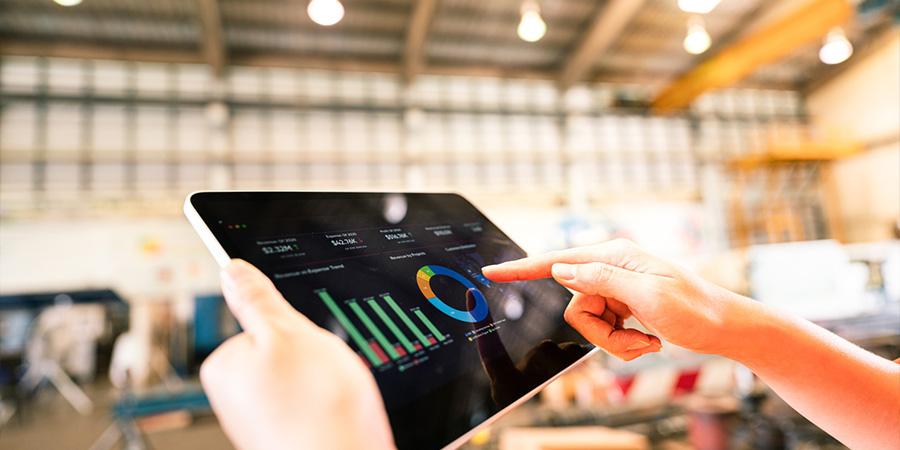 Warehousing and warehouse management are an important part of the supply chain. Learn more about the basics of warehousing here. 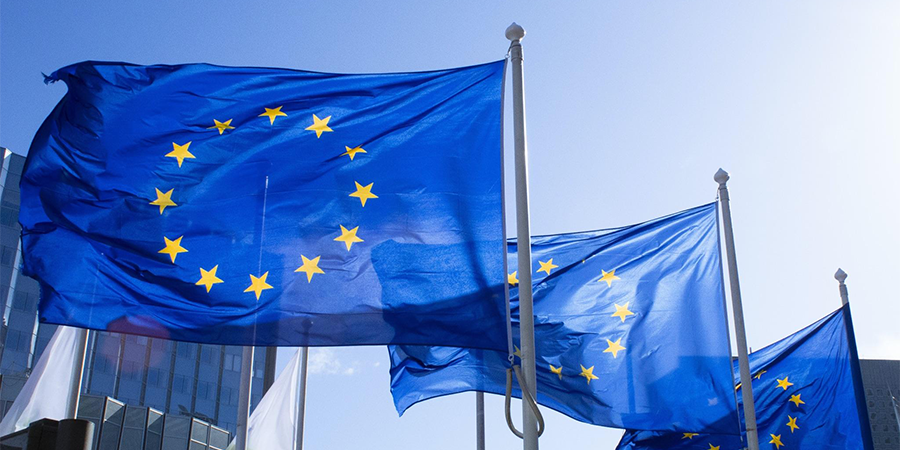 The EU has specific documentation requirements for importing to and exporting from member states. Read for managing this process smoothly.

Roy Nnalue is an expert on apparel, machinery, and marketing. He is also an aspiring growth marketer. Roy has worked for top brands like Mensgear, Nike, CrazyEgg, Torquemag.io, LendingHome, and more. Roy’s writing is largely inspired by giants in the industry like Seth Godin, Neil Patel, and Brian Dean.