While mostly a ‘Chinese’ show due to Corona-related travel restrictions, SNEC 2021 in Shanghai was again an eye opener to its visitors and beyond. The show did throw up a few surprises – and probably the biggest of them all was the industry’s interest in TOPCon.

At the show, it became evident that not only the leading manufacturers, who had been working on this cell technology in their R&D silos, got a feeling for how much interest the technology has garnered apart from themselves. So much so that it even surprised us. For a little background, as we prepared our agenda for TaiyangNews Very High Power Modules virtual conference, which was also a preview event for SNEC 2021, we realized, albeit at a very small level, that the interest in TOPCon is increasing. With a slew of TOPCon based product launches at this world’s largest PV trade show, the proof was in front of the world’s eyes.

A brand name for Germany’s Fraunhofer ISE’s proprietary technology and a colloquial name for Passivated Contacts, we covered TOPCon as part of TaiyangNews High Efficiency Cell Technologies 2019. Since then, several developments have taken place in this area. Jolywood, leading the companies active in this field, has been producing TOPCon products in high volume manufacturing, while also working on improving the technology in parallel. At our event it presented the development of a new 2nd generation TOPCon technology.

In addition to Jolywood, a number of other companies have announced efficiency improvements for the technology, which has also attracted new equipment makers to offer production solutions for TOPCon. At SNEC 2021, several leading PV manufacturers, including LONGi Solar, JinkoSolar and JA Solar, introduced new TOPCon modules, as announced at TaiyangNews Very High Power Solar Modules Conference.

In this first exclusive TaiyangNews Report on TOPCon Solar Technology – Increasing Interest in PERC’s Natural Successor, which was launched during the physical CSPV conference in China on Dec. 7, we do a deep-dive on the recent developments associated with TOPCon production and the process. You can download the new TOPCon report free of charge – either in English or Chinese – by clicking on the blue buttons below. 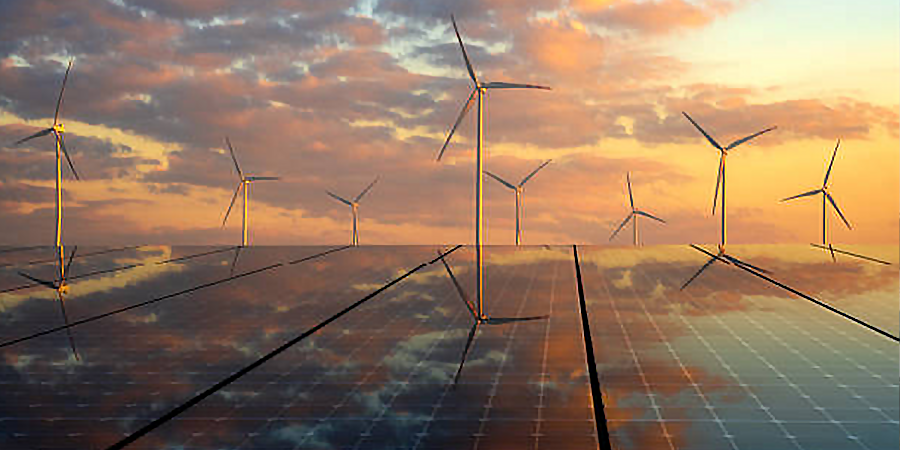 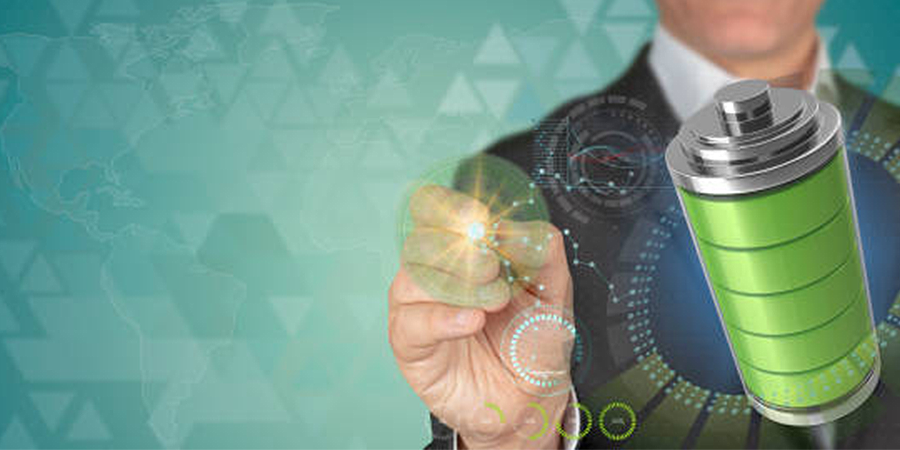 American telecom firm Verizon is expanding their interest in renewable energy by signing REPAs for 7 new solar and wind power projects in the US.

Top 10 Insider Tips to Source Products on Alibaba.com in 2022
4 New Trends of Car DVD Players
Men’s Business Casual Wear: 5 Awesome Trends in 2022
How to Source the Best Industrial Air Conditioners
Express Bill of Lading
How To Select Laser Engraving Machines
How the Pandemic Impacted Small Businesses in the US
Intensive Customs Exam
Mini Excavators: A Sourcing Guide
Leadership Styles and How To Find Yours