It is around 9 in the morning, and a big line is visible outside the regular coffee or tea shop close to your residence or workplace. Since many of us may be somewhat hooked to caffeine, especially in the morning, everyone is looking for a quick caffeine fix to keep their mind “powered up.” Yet, the advances in technology have resulted in more addictions for us than ever. One of the most apparent instances is the use of mobile phones, which led to about half of the participants in an American survey admitting that they were “addicted” to their phones.

The main issue is that this addiction is not something fixable over a cup of coffee. For a phone to stay on standby, one needs to ensure that it is powered on at all times. A portable power bank is, therefore, handier than ever. Continue reading to learn about the tips for the right power bank selection and the business potential for this now-essential item in our daily life.

By the end of 2020, according to a recent figure given by Statista 78% of the people in the world were using smartphones. Fast forward to 2022, after accounting for both feature phone and smartphone users, this statistic has surged to an average of 91% of the world population instead. In reality, an estimate for the global market for power banks between 2020 and 2025 indicates an 8.1% compound annual growth rate (CAGR) driven in large part by the rising popularity of mobile phones, particularly smartphones.

Another significant reason is none other than the cost reduction among a wide range of power banks, thanks to innovative technological advancement as well as a highly competitive market. A solar-powered power bank or hydrogen fuel cell charger is now among the more affordable power sources to recharge power banks that are believed to attract more users and also provide further savings in the long run.

How to choose the right power bank

Power bank selection begins with some basic technical specifications. It all starts with the capacity and while it is often advertised or marketed as 5000mAh or 10000mAh and more, those are actually the total capacity rather than the actual output that can juice up the devices. Hence, the tip is to always look at the rated capacity instead, as that provides a more accurate figure on how much charging output a power bank can supply, which also signifies how fast it may take to fully charge a device. A general rule of thumb is to go for a higher capacity as it indicates that a power bank can charge a device more than once, typically up to 3 times for a 20000mAh power bank for example.

While the number of available ports represents the total number of devices that can be charged simultaneously, the type of ports available is also highly related to the supported cable connector types. Most power banks come with USB-A, which is more commonly known simply as a USB port and can be used with any standard USB cable with a USB-A connector. However, the emergence of the USB-C connector, which enables fast charging, has helped popularize the power banks with USB-C ports. For any devices that support USB-C charging, such a power bank is indeed a must.

Individual preference and other miscellaneous factors

Technical functionalities that focus on providing sufficient battery capacity and extending the battery life aside, different options that are highly related to long-time usage and individual preferences should be taken into consideration too. Overall, people tend to opt for compact designs with lightweight, slim and small sizes or mini portable power banks for mobility and convenience. Besides the easy-to-carry, pocket-size design that can be especially important for users who always need to travel, the warranty details and safety prevention features are also vital considerations, such as those that prevent overcharging, over-temperature, and short-circuit.

Ever since then, despite the conveniences it offers, including the elimination of cable constraints such as cable length and cable types, as well as universal compatibility, the high price tag and relatively slower charging speed compared to other standard chargers had however hampered the interests of general consumers.

Still, the introduction of wireless power banks that support fast charging at a much more affordable price in recent years, together with the increasing number of supported models and devices, has subverted the previous perceptions and further contributed to its room for growth.

The great conveniences that wireless banks can provide, aside from being more flexible, are that they are also more durable and safer to use, as the need to plug in and out the charger from the phone is completely dismissed. The typical charging port compatibility issue is also eradicated with the use of wireless power banks. The users no longer need to worry about matching connectors and ports for their devices.

It is official, there are now more mobile-connected devices in the world than the entire population on earth. In fact, it is estimated that there are at least 10 billion of these devices in use in 2022, around 22% more than our current worldwide population. Meanwhile, another recent statistic revealed that many mobile phone owners own more than one smartphone now. All these are inevitably the driving factors behind the rise of higher-capacity power banks.

While there is no precise definition of high capacity, it is generally used to refer to any power banks that can at least power up any standard mobile phone twice. Keeping this in mind, the latest iPhone 14 Pro Max and Samsung Galaxy S22 Ultra, two of the most recent models from Apple and Samsung, have batteries with capacities of 4323mAh and 5000mAh, respectively. This means that a lightweight 10000mAh power bank with built-in fast charging cables that can support an average rated capacity of 6600mAh can fully charge one of these phones once before turning flat.

Hence, in order not to carry additional chargers for multiple charging, the easiest solution is to use a higher capacity power bank, for example, a slim 20000mAh power bank with a rated capacity of 12000mAh. This should be sufficient to supply any standard mobile phone with at least two full charges. And of course, in response to the increasing market demands and the reduction in costs, it is getting more common to see power banks with various capacities higher than 20000mAh now, such as the 50000mAh power bank featured in the picture below.

Nonetheless, it is important to take note that generally the higher capacity of a power bank, the bulkier it is. For example, a 60000mAh power bank typically weighs around 1.5kg (3.3 pounds).

The notion of solar battery chargers for mobile phones first started more than 10 years ago. In 2022 however, with several renowned power bank brands such as Goal Zero and Anker power banks continuing to upgrade, refine, and improve their solar power bank models, more and more powerful models are available now, such as a 30000mAh solar power bank with built-in cable.

The popularity of solar power banks has improved greatly this year as a result of soaring environmental concerns, an inflation rate that is pushing electricity prices to record highs, as well as new advancements that make them more outdoor and travel friendly. To accommodate for both indoor and outdoor usage, a solar power bank with 50000mAh capacity, for example, is often also equipped with several input ports for standard recharging purposes on top of its standard solar panels.

Solar power banks with built-in wireless chargers, as depicted in the following picture further improve their flexibility and mobility since the users can now get different devices powered up without any cable constraints wherever they are.

In line with the increasing usage of electronic mobile devices such as smartphones, tablets, and laptops, portable power banks have emerged as essential items to most people, especially those who are always on the move. Rated capacity, the available number of ports, and port types are some of the most fundamental technical specifications to consider when selecting wholesale power banks.

Meanwhile, safety features and individual preferences such as the size and weight of the power banks as well as warranty details are some other main factors that the buyers should pay attention to. The three most affordable power banks today are wireless power banks, high-capacity power banks, and solar power banks. For more product sourcing ideas, check out articles on Alibaba Reads now. 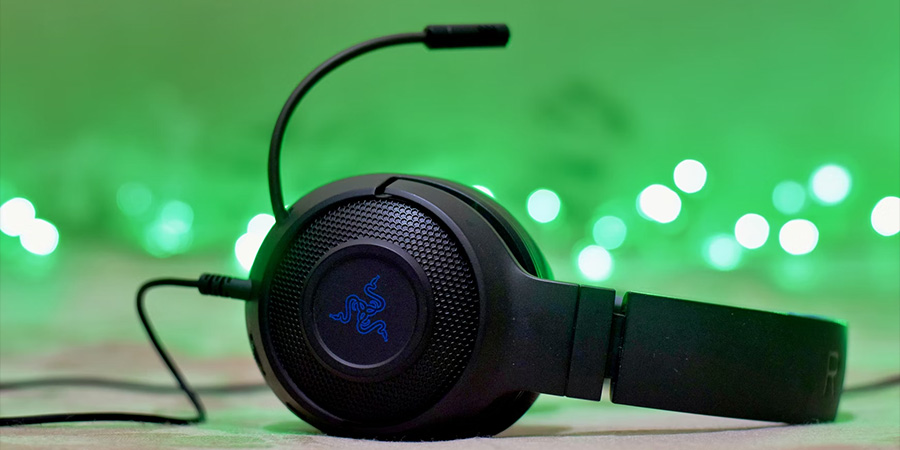 The best gaming headset for each user depends on what features they require, but here are 5 that can’t be beaten. 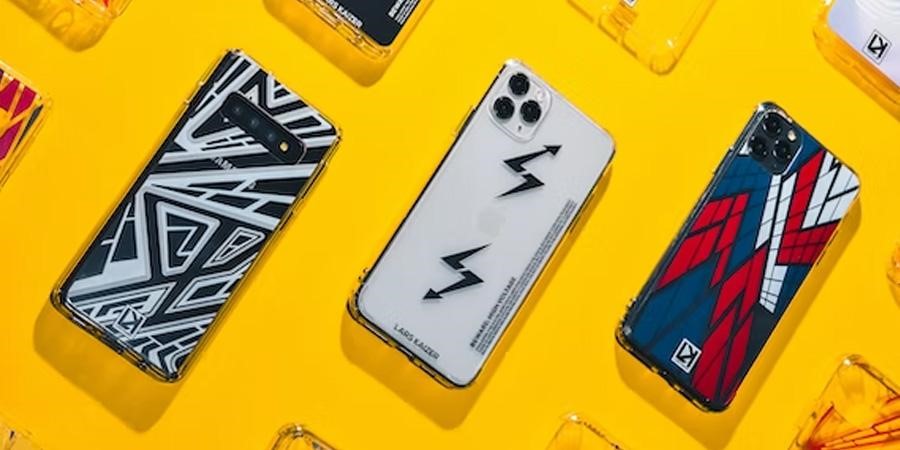 Learn about choosing custom phone cases to retail in stores, particularly ones that can meet consumer preferences for personalized cases. 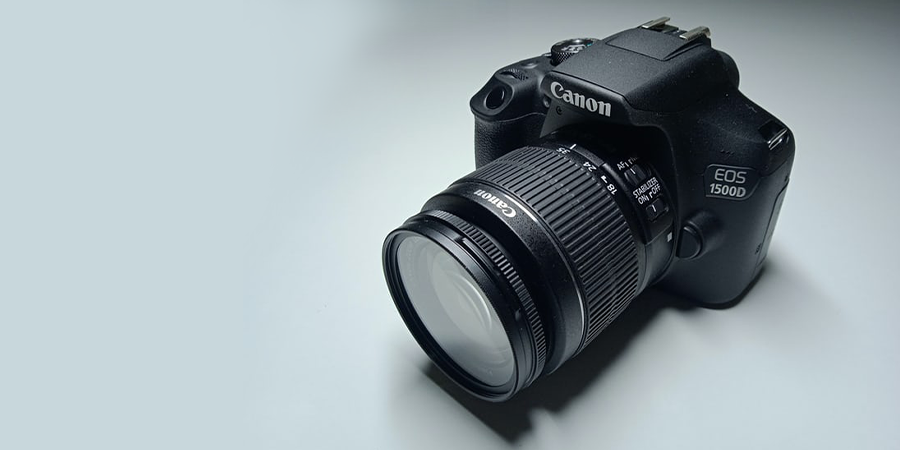 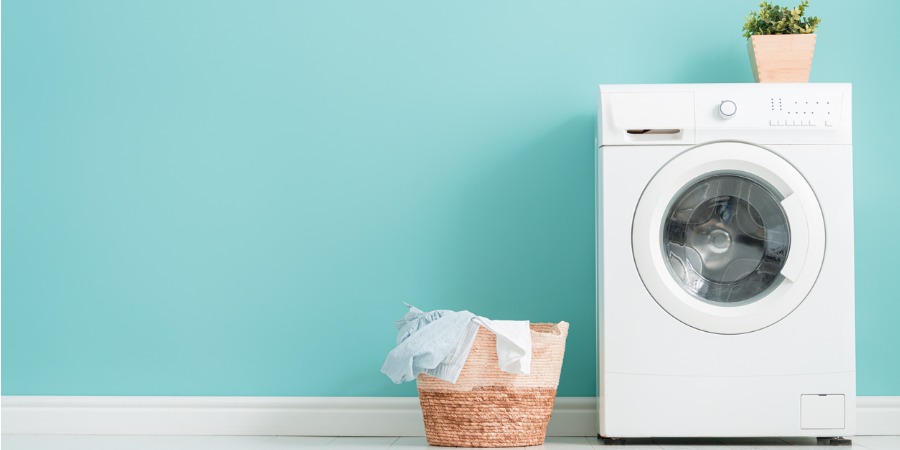 The home laundry market is a major part of the multi-billion U.S. dollar industry. This report presents statistics on washing machines.