For August, China’s Consumer Price Index (CPI) rose for 2.5% on year but fell 0.1% on month, while its Producer Price Index (PPI) rose 2.3% on year yet dropped 1.2% on month, according to the latest data released by the country’s National Bureau of Statistics (NBS) on Sept.9th. The on-year increase of both indices narrowed from that in July, the NBS data showed.

Over January-August, China’s foreign trade value posted a 10.1% on-year increase to reach Yuan 27.3 trillion ($4.19 trillion), among which exports swelled by 14.2% on year to Yuan 15.48 trillion, and imports grew by 5.2% on year to Yuan 11.82 trillion, according to the latest release by the country’s General Administration of Customs (GACC) on September 7.

The Purchasing Managers’ Index (PMI) for the steel industry in North China’s Hebei province, the country’s top steel production base, reversed up to reach 54.2 in August after the decrease over the prior four months, leaping by 17.2 basis points on month, according to the latest release by Hebei Metallurgical Industry Association on its website.

In August, China’s Purchasing Managers’ Index (PMI) for its manufacturing industry reversed up by 0.4 percentage point on month to 49.4, though the index and some major elements such as new orders and production remained in the contraction zone, according to the latest release by the country’s National Bureau of Statistics (NBS) on August 31. 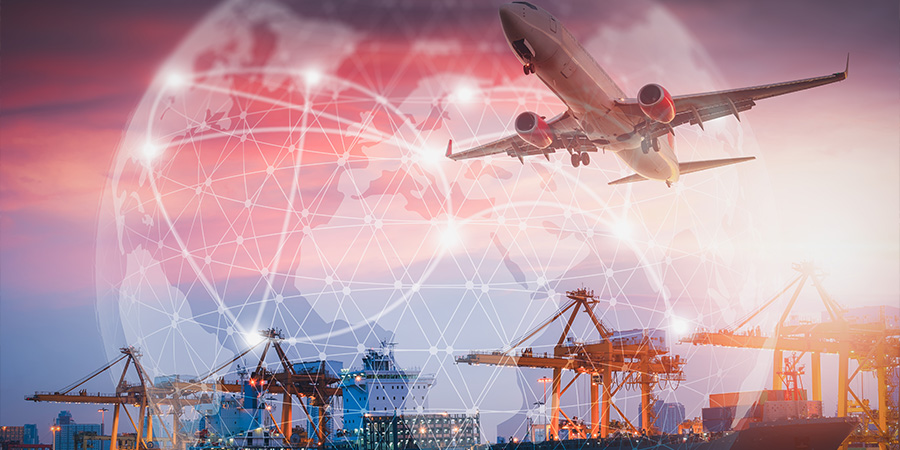 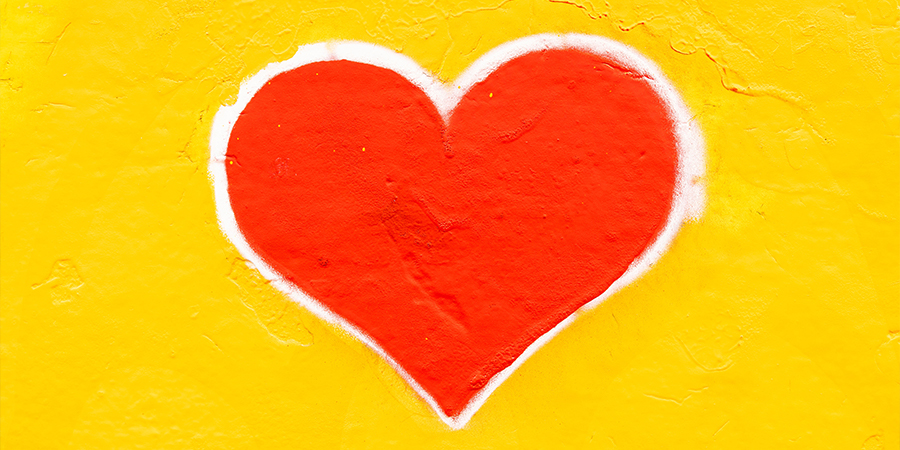 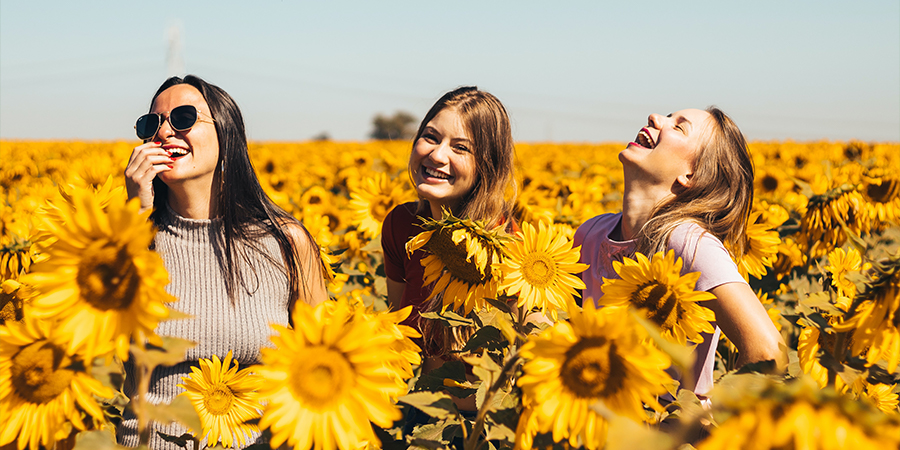 People will start searching for interesting gift ideas as Women's Day approaches. Here are some of the bestselling ideas to stock for next year. 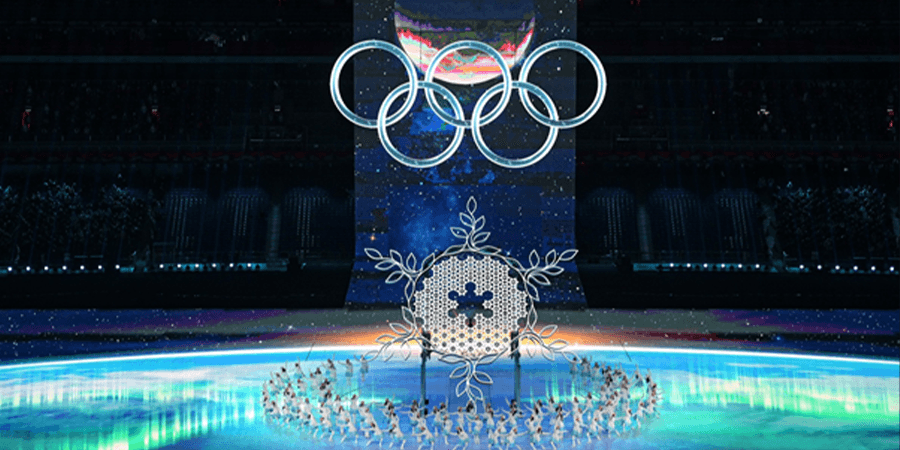 Over 25.1 million Americans engaged in winter sports in 2019. Read all about the latest products providing comfort and a competitive edge.