Green and Efficient TOPCon Technology award for JinkoSolar:  JinkoSolar announced via WeChat that its N-type modules have won the Green and Efficient TOPCon Technology Award owing to its contribution to high energy density and green manufacturing. The company added that its green manufacturing system passed the ECOPV requirements based on Electronic Product Environmental Assessment Tool and Electronic Product Environmental Impact Assessment tool. This competition is hosted by China Green Supply Chain Alliance Photovoltaic Committee and DEKRA Quality Certification (Shanghai). JinkoSolar was one of the first solar energy companies to join the RE100 green initiative and has undertaken innovative efforts to reduce emissions, save energy and embed sustainable principles in the supply chain. The company had introduced its N-type TOPCon modules at a TaiyangNews Virtual Conference, and in the recent virtual TaiyangNews Bifacial & Solar Trackers Conference 2022, JinkoSolar had talked about cost reduction through n-type modules.

Autowell and Trina sign RMB 260 million crystal furnace sales deal: Automation equipment manufacturer Autowell Technology said that its holding subsidiary Songci Electromechanical has sold a SC-1600 single crystal furnace to Chinese solar module manufacturer, Trina Solar, for RMB 260 million ($38.09 million). Songci will be delivering the furnace in batches within four months of the contract taking effect. It is not clear if this development will have any significant impact on the company’s performance already in 2022 or only in 2023. Autowell’s H1/2022 result showed positive growth. Trina, focussing on cells and module assembly in the solar pane value chain, recently said it will dramatically expand upstream.

Anhui CSG PV glass production line ignited: Anhui CSG, a subsidiary of solar PV manufacturer CSG Holding Group, said in a WeChat communication that its No 2 kiln 1200t/d photovoltaic rolled glass production line has been successfully ignited. This marks an important milestone in the Anhui CSG project, and in the overall completion of the project, it said.

PV power generation capacity rises by 26.7% in first 7 months: As per the national power industry statistics released by the China National Energy Administration for the period January to July 2022:

Energy storage systems are gaining popularity. Here’s why they are so popular, the top types on the market, and how to select the best. 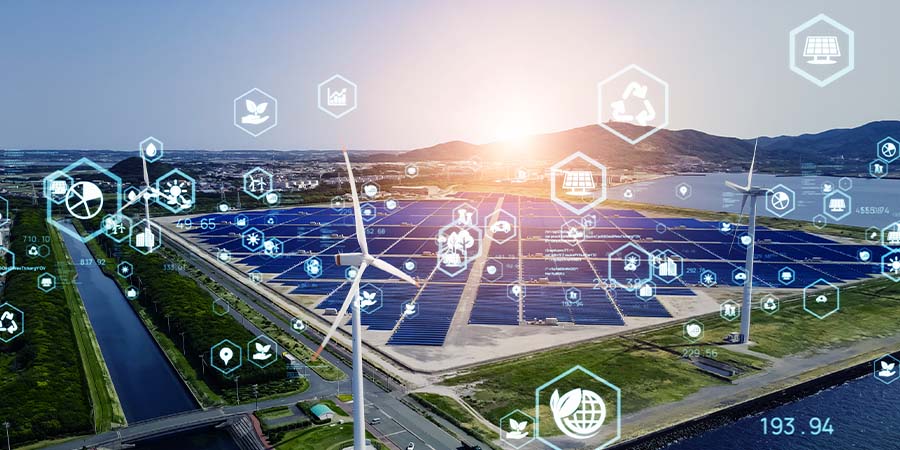 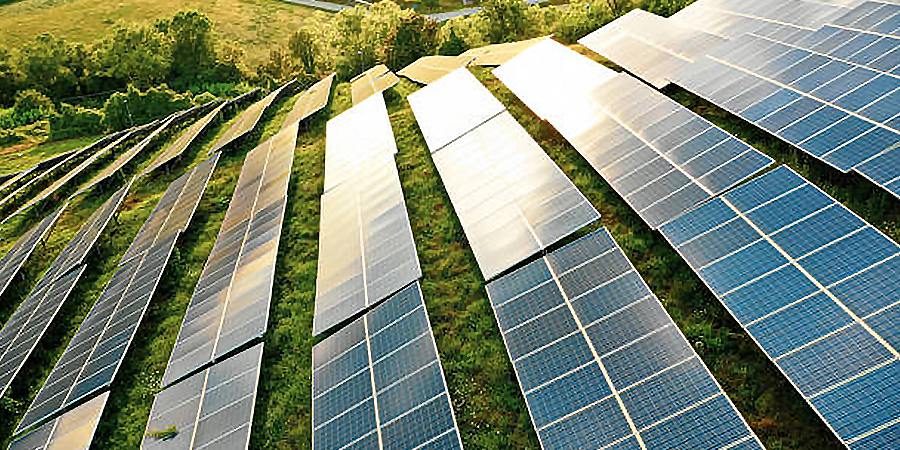 Virginia SCC approves Dominion Energy’s proposals, which may bring in over $880 million in economic benefits.