These days there are a wide range of car gadgets available on the market, such as phone holders, air vent diffusers, wireless chargers, seat back organizers, among many others. All of these gadgets are not expensive to stock up, and they appeal to a range of consumers. But if you are looking for something more advanced and high quality, you should check out smart rearview dash cams, as they are a trend that is only set to rise in popularity, and they can make a great addition to your catalog. So read on for a guide to rearview mirror dash cams and their best selling features in 2022.

What is a smart rearview mirror dash cam?

A smart rearview mirror dash camera is mounted on the windshield as a rearview mirror with a big screen and can provide a broad view. It can record the front and back of the car simultaneously. It also provides better security after the owner leaves the vehicle, as the sensors can be awakened to start recording if the car is broken into or moved. And it will also store the footage automatically inside the internal memory card which means the owner can check what happened to the car if needed.

The latest models of rearview mirror dash cams are also equipped with 4K resolution or high resolution full HD for a clear image, smart screen split function, built-in GPS, and super night vision. This promotes safe driving and prevents accidents, and is one reason why having a rearview dash cam instead of just a car mirror can sometimes get one a lower price from the car insurance company!

What are the different features of a smart rearview dash cam?

While having an IPS touch screen to control a dash cam is no longer new and is considered a standard feature, the latest models of dash cam mirrors can also use Siri and Alexa for voice control systems. So the owner can just give voice commands to control the dash cam, for example, to control the screen brightness and smart screen split function. It is much safer and easier, especially during driving. And not leaving any fingerprints on the screen is also a plus!

Having a smart mirror dash cam helps to protect your car, not only when you are on the road, but also when you are parking your vehicle and when you are away from it. Some mirror dash cams have a parking monitor and you can see blind spots easily with a rearview camera. After you park your car, everything will be off except the G-sensor for motion detection, which means the sensor will be activated if someone bumps into your car, or makes a dent in your car with their door. The recording itself defaults as a loop recording, which means overwriting the old footage through time. But if something happened to your vehicle, the footage will be saved in a protected file that will not be overwritten by newer footage so that you can send the videos as proof to the police or the insurer later if necessary.

While we are still waiting for 5G technology to mature, 4G LTE is still the fastest for the mobile network of mirror dash cams. It can be linked to your smartphone or other devices to transfer the video footage from the microSD card. However, there is probably a monthly charge for 4G LTE service, so you may still want to get a dash cam with good Wi-Fi and Bluetooth features for long-term use.

Even though there is a service fee for 4G LTE, people will still pay for it. Because of the connection, the rearview mirror cameras can send notifications to your smartphone if your vehicle is broken into or moved. It can even send you some real-time images of your car so that you can keep an eye on it all the time.

A smart mirror dash cam does not only focus on what’s behind your car but also on what is in front of it. By using the front camera, smart dash cams can send alerts when they detect that you are getting too close to the car in front of you. Some mirror dash cams have a lane departure warning system, which will alert you when you are drifting out of the lane to avoid an accident and enhance road safety.

Overall, a smart rearview mirror dash cam can enhance a driver’s experience, as well as improving their safety and the safety of their vehicle. This explains why there is growing demand in the market for smart dash cams and their various modern features! Currently, there are different models available, and the price range varies, usually selling between $100 to 400, depending on the video quality and the number of smart functions included. So if you’re looking for new products to stock up, try adding these to your inventory to attract customers and boost your sales this year and beyond.

OBD2 scanners are in high demand as consumers don’t rely on professionals to diagnose cars. Discover the profitability of this trend in 2022.

Brakes are critical parts in any vehicle that can keep drivers safe. Find out how to maintain or replace brake discs and pads before selling. 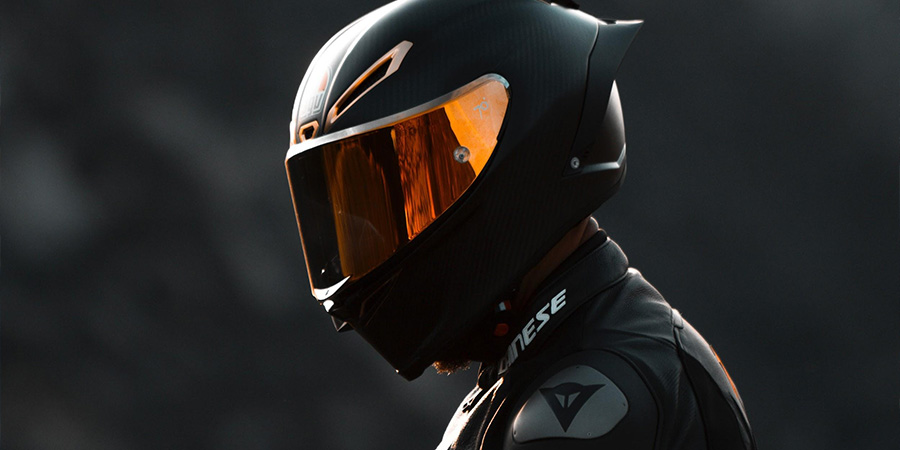 Joey worked in the private jet industry and was the tycoons’ personal assistant for many years. She is multi-lingual and lived in several countries. As graduated with a History major, she loves writing and doing research. Golfing, technology, and traveling are her hobbies.