Chinese integrated solar PV manufacturer and tracker maker Trina Solar has released its preliminary financial forecast for the year 2021, expecting to report a net profit increase of 39.92% to 66.76% over the previous year.

According to a stock exchange filing by the company, the net profit is likely to increase by RMB 491 million to RMB 821 million to a total ranging between RMB 1.72 billion to RMB 2.05 billion.

The management basis its forecast on its market share having grown with 210mm sized solar modules and a substantial increase in its operating income over the previous year. Its distributed business sales, targeting residential as well as commercial and industrial markets, also witnessed significant growth during 2021, contributing to its overall operating income and net profit growth.

The ‘overall prosperity’ of the PV industry globally was relatively high as per the company thanks to high market demand. Audited financial results will be declared by the company at a later date.

Trina Solar had previously announced having increased net profit for H1/2021 by 43.17% having shipped 10.5 GW modules in the interim .

American telecom firm Verizon is expanding their interest in renewable energy by signing REPAs for 7 new solar and wind power projects in the US. 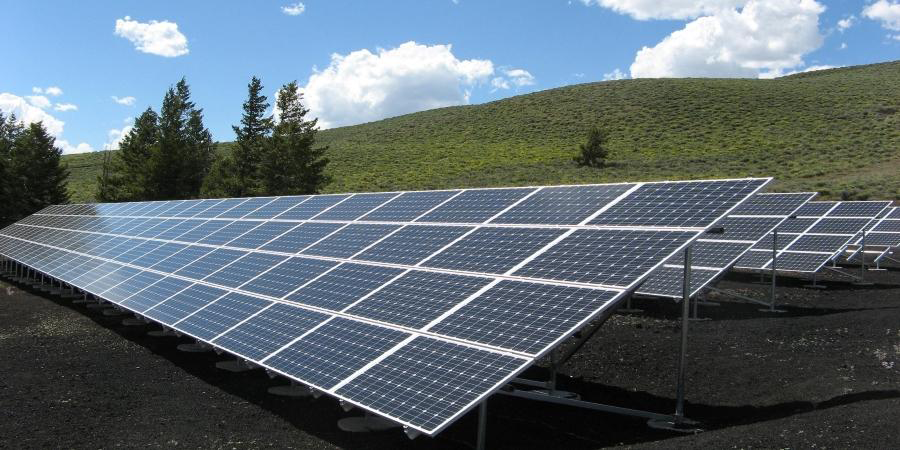 This article explains the growth in renewable energy in Africa, including consumption patterns and market growth, and opportunities. 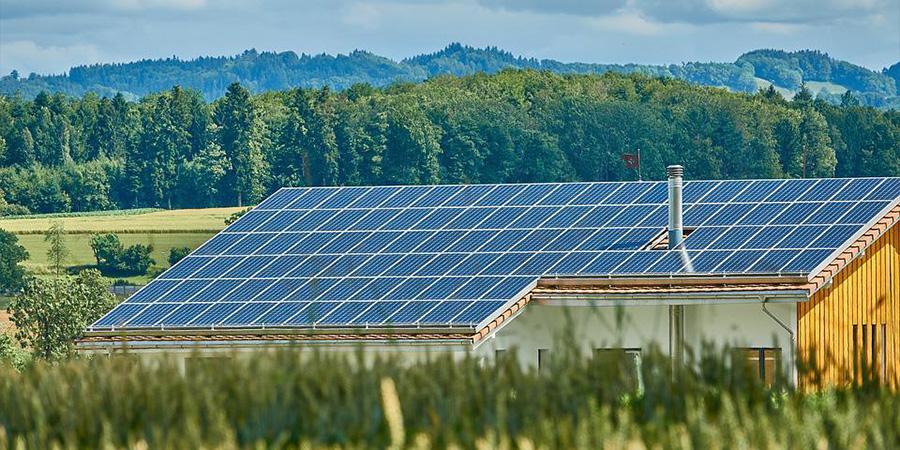 Cost, Insurance, and Freight (CIf)
Understanding Incoterms: A Breakdown of the Key Terms for International Shipping
Car Seat Cover Trends in 2022: Ride in Comfort and Style
Carriage & Insurance Paid To (CIP)
Wharfage
DTF Printers Explained
How To Choose Plastic Granulators
How to Easily Buy Just One Single Item on Alibaba.com
How To Choose the Right Blister Machine
Express Bill of Lading