Costumes are gaining relevance beyond the Halloween season. Nowadays, there are more and more occasions year-round for both adults and children to dress up in a costume. This is a guide to the hottest costume trends businesses should write down.

The costume market is gaining traction

Cosplay has gained immense traction over the past few years and is most popular in Japan, China, South Korea, the United States, and the United Kingdom. The rising popularity of cosplay events, conventions, and competitions is boosting the growth of the global cosplay costumes market.

In North America, Halloween is a major reason for the use of costumes. Dressing up as fictional characters for Halloween is becoming more desirable thanks to the rising popularity of TV shows, comic books, movies, animations, and video games.

The increasing adoption of costumes as a fashion trend in photography sessions, fashion events, and other stage performances, such as dramas, dancing, and acting is also helping to drive the growth of the market. Furthermore, the unisex segment is expected to show the highest growth rate during the forecast period as interest in gender quality expands.

Everyone can enjoy these costume trends

Cosplay is popular among cosplayers, who are people who dress in costume on a regular basis. The movie segment achieved a 43.1% share of the cosplay costumes market due to a growing interest in fictional and mythological characters and production of movies related to historical characters. Asia-Pacific has the largest share of the cosplay market, with Japan being the strongest country in this region.

For Japanese anime festival costumes, characters such as Itachi Uchiha and Kakashi Hatake from Naruto are common costume designs. A Goku costume is another classic option.

Cosplay costumes will commonly come with metallic details in gold or silver lamé, colorful wigs, or swords and armor made from lightweight EVA foam. Embellishments like braids, trims, gems, feathers, pearls, and tassels are often used as finishing touches to bring the costume to life.

According to a National Retail Federation and Prosper Insights & Analytics 2021 Halloween survey, the year saw an emphasis on Halloween spending from families. It was estimated that households with children would spend more than twice the amount on Halloween items than households without children.

Little boys and girls may be interested in dressing in their favorite superhero outfits for characters such as Spiderman, Batman, or Ironman. Superhero costumes will often include accessories like masks or capes. Some kids may be interested in princess and fairy dresses for characters like Cinderella, Sleeping Beauty, or Tinker Bell. Princess and fairy dresses will commonly come with pastel colored tulle skirts accented by lace trim, bodices with sequin or rhinestone embellishments, or satin bows along the waist. Accessories like tiaras, magic wands, and wings will complete the look.

Young girls and boys may also disguise themselves in traditional spooky costumes, including witches, ghosts, vampires, pirates, or zombies.

Animal costumes are a great option for the entire family. These costumes are generally designed as a furry onesie with a hood or headband, mittens, and tail. Most furry onesies are made from a plush fleece material that allows the costume to be repurposed as a cozy pajama set.

Animal costumes can even be worn by family pets. Adorable animal costumes for dogs and cats will be great for customers who are excited to share new pictures of their pets on Facebook and Instagram.

Couples who are attending costume parties may want to show up in a couple costume. Couple costumes are two-person costumes that allow people to dress up in matching outfits with their partner.

Couple costumes will generally follow a common theme using matching design elements. They can be intentionally funny or sexy. The couple costumes that are most memorable often refer to pop culture or famous duos from TV shows and movies.

These types of costumes are also convenient for stage performances that require themed costume design for different characters. They can even be expanded to include a full set of costumes for an entire family of adults and children.

Sexy costumes are a go-to adult costume during Halloween. Customers who are looking for attention-grabbing outfits to wear to late-night parties may be interested in these fun and daring costumes.

Sexy costumes are commonly worn by women and designed in a mini dress, teddy, or bodysuit style. Classic sexy costume ideas include a sexy maid, nurse, schoolgirl, police officer, or Playboy bunny, but any character or concept can be given a sexy spin with more exposed skin, tighter-fitting silhouettes, and sultry details like lace trim, garter belts, or fishnet stockings. Costume accessories like headpieces or props will be important to complete the look.

Customers are looking for the right costumes

The rising popularity of dressing up as a character outside of Halloween, such as for themed Christmas and birthday parties, is creating a surge in demand for costumes. There are costume trends suitable for everyone, from cute kids’ costumes to sexy adult costumes. Couple costumes are ideal for young couples, while cosplay and animal costumes are appropriate for the whole family—even pets!

Dressing up in a costume now goes beyond simply replicating a character’s clothing. Customers are beginning to be interested in role playing as popular characters by adopting their mannerisms and gestures. To accurately portray a specific character, costumes with attention to detail and accompanying accessories and props will help the customer achieve the right attitude. As the costume market grows across the world, businesses have an opportunity to capitalize on the latest trends in novelty & special use costumes. 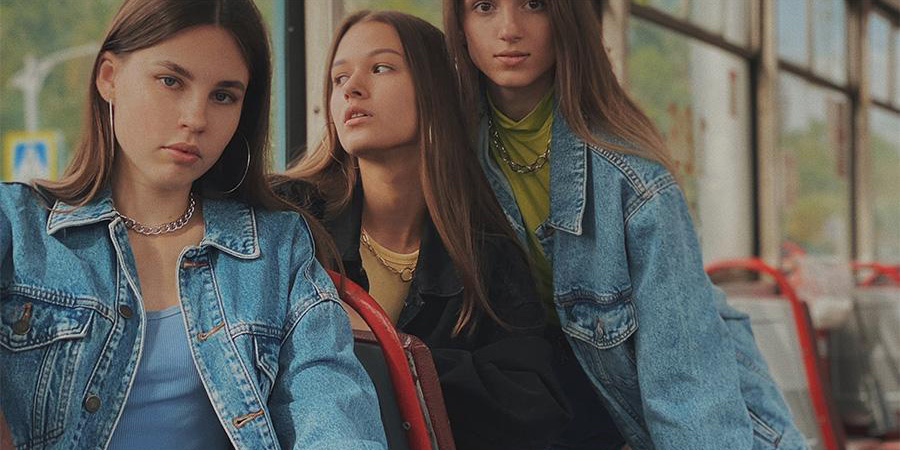 Denim is taking root in women’s key pre-fall wash and finish fashion this year. Discover how to increase sales by investing in the trends. 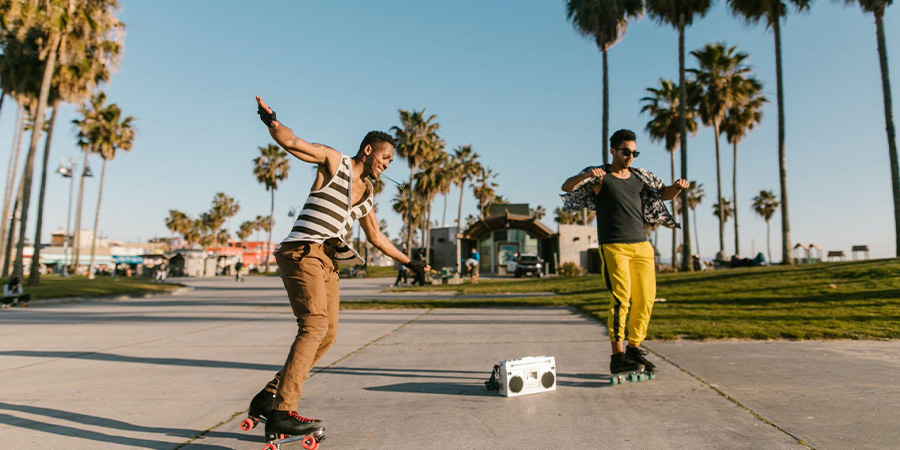 Explore the most recent trends shaping men’s streetwear in 2022, and discover the styles that will boost your sales. 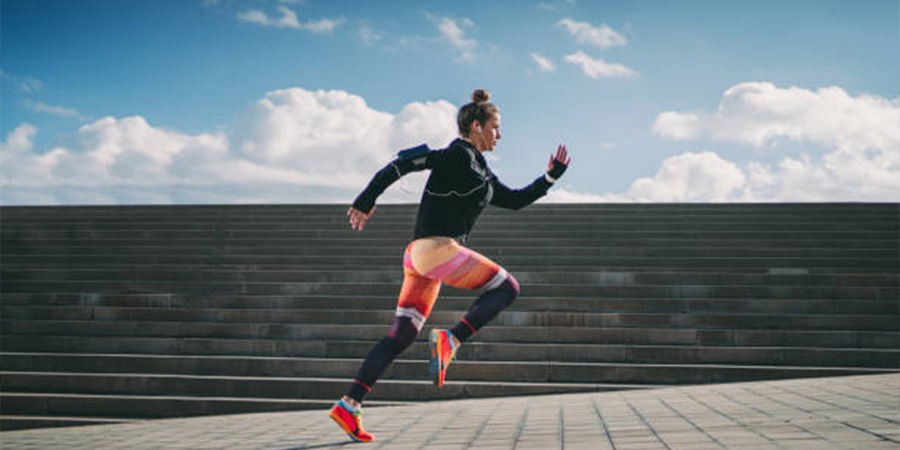 The demand for women’s sportswear is on the rise. Here are the top women’s active apparel pieces for spring and summer 2023. 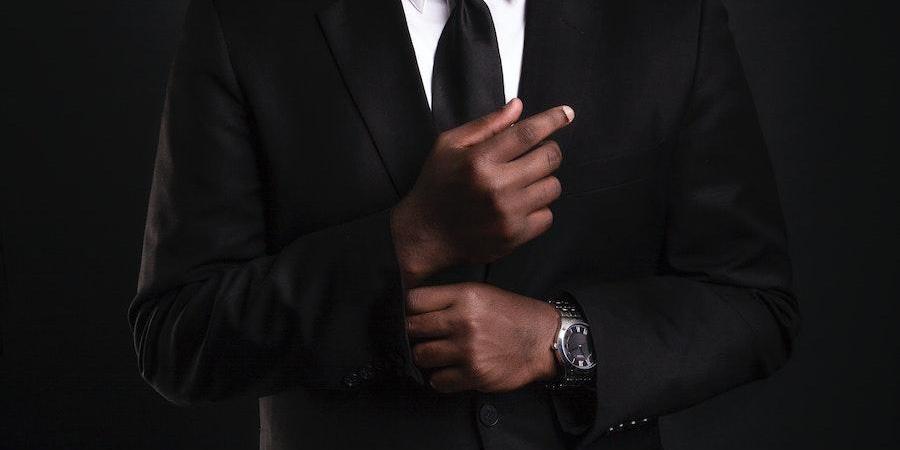 Men’s tailoring wear is making a comeback as men demand more effortless ways to express their creativity. Discover trends to explore in 2023.

Angelica Ng is an expert on apparel, home improvement, packaging, and printing. She has spent over the past decade sharing her passion for words in magazines, newspapers, and blogs.