With people growing increasingly aware of the effects of pollution, the demand for recycling and upcycling is on the rise. One field seeing something similar is the auto industry, with demand for remanufactured auto parts increasing considerably. However, one thing slowing its adoption is that many still look at remanufactured auto parts with suspicion.

So, in this article, we look at what manufactured auto parts are and why you should switch to buying them.

What is a remanufactured auto part?

The concept of remanufacturing auto parts was first introduced during World War II when access to natural resources was limited. Most European countries found it challenging to build tanks, ships, and planes, and an urgent need to reuse industrial parts arose. In 1940, these countries began remanufacturing automotive parts, giving birth to a new practice that soon became normalized.

Remanufactured auto parts are used, worn, or inoperative parts that are restored to meet the performance and appearance standards of new products. Meaning, a product is disassembled and its broken, missing, or worn-out parts are replaced before putting them on the market.

Remanufacturing doesn’t make an auto part any less capable than a new part. In fact, if refurbished properly, they will work and look as good as new, often indistinguishable from a new product.

The remanufacturing process is often confused with other methods like recycling, repairing, rebuilding, or recharging. That brings us to the question, what exactly is a remanufactured part, and how does it differ from other industrial processes?

To begin with, rebuilding and recharging are processes that are very close to remanufacturing. So, these three terms are often used interchangeably. Nonetheless, “rebuilt” is a term typically used to refer to auto parts, and “recharged” generally applies to imaging products, such as toner cartridges.

The term “remanufactured” involves returning a previously used product to new or better condition and performance by thoroughly cleaning it, replacing its worn-out parts, and adding any missing components. Hence, the core processes of remanufacturing an auto part are disassembling it, analyzing and fixing failures, and reassembling it, making it virtually identical to a brand-new part.

Processes like recycling and repairing shouldn’t be confused with remanufacturing. Recycling involves using parts of used products as raw materials for different products. The term generally applies to consumable goods like cans and bottles. Repairing, meanwhile, involves analyzing and replacing the defective parts of a product.

Remanufactured auto parts are more economical than new ones. To begin with, they are competitively priced, meaning they offer great value and peak performance at an inexpensive price point. According to surveys, remanufactured products are 30-40% cheaper than newer ones. Furthermore, they also help lower the cost of ownership in the long run.

Remanufacturing companies are always trying to cut above the competition. For that reason, they put extra care into the remanufacturing process — every part of a product undergoes careful inspection at the plant and, at the end of the process, is tested to ensure optimal performance. Therefore, by buying a remanufactured auto part, not only do you get a top-quality and high-efficiency product, but you also avoid problems in the future. Lastly, remanufactured parts also have a long lifespan due to the rigorous quality assurance test they go through.

One of the most praised benefits of remanufactured parts is energy conservation.

Remanufactured auto parts reduce carbon emissions by nearly 400 kilotons, a significant amount compared to newer units. Furthermore, remanufacturing keeps existing petrol and diesel engines operating for longer, until electric vehicles become more mainstream. This means a reduced need for newer vehicles to be manufactured, which is good for nature, vehicles, and your wallet.

Another way remanufactured products help the environment is by creating less waste and conserving raw materials.

Remanufacturing offers auto parts numerous lifecycles, thereby reducing the use of materials like copper, iron, and aluminum. According to surveys, the raw materials saved yearly due to remanufacturing could fill 155,000 railroad cars.

An interesting group of tools useful in the remanufacturing sector worth mentioning here is obsolescence management tools. These tools help customers stay aware of last-time buys. For example, if an auto part manufacturer finds that manufacturing a product is no longer economically viable, the tool sends out a last-time buy notice. This way, the customers know that a specific component will soon be unavailable in the market and can buy that part in bulk to cover future maintenance.

Nonetheless, not everyone in the world can store auto parts in bulk before they become obsolete. Hence, remanufacturing can help keep older vehicles on the road.

In the past, remanufacturing was thought to be the last resort, but today, an entire sector is dedicated to the process in the automotive industry. Moreover, with the price of new cars escalating, the demand for remanufactured auto parts will only continue to rise.

People concerned about the quality and functionality of remanufactured auto parts should know that they offer greater efficiency and the highest standards of performance while using fewer resources. Additionally, they are sustainable for the environment as they require less energy to produce than new parts and help keep your vehicle running when parts go obsolete. 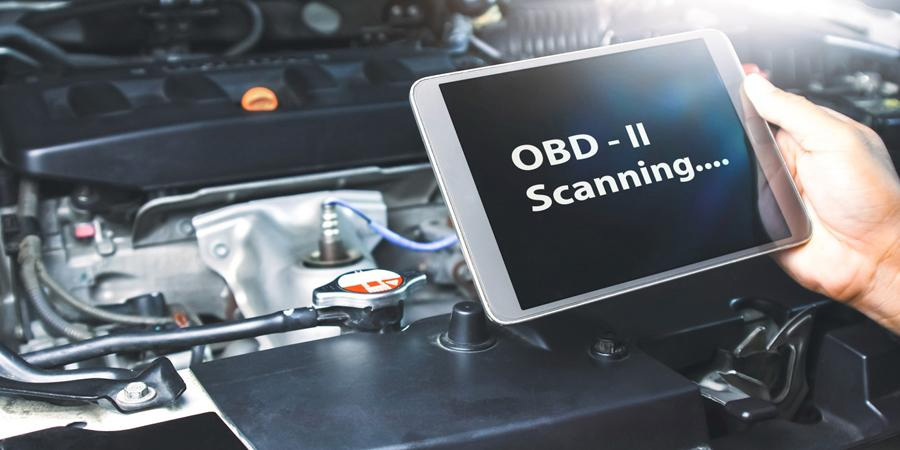 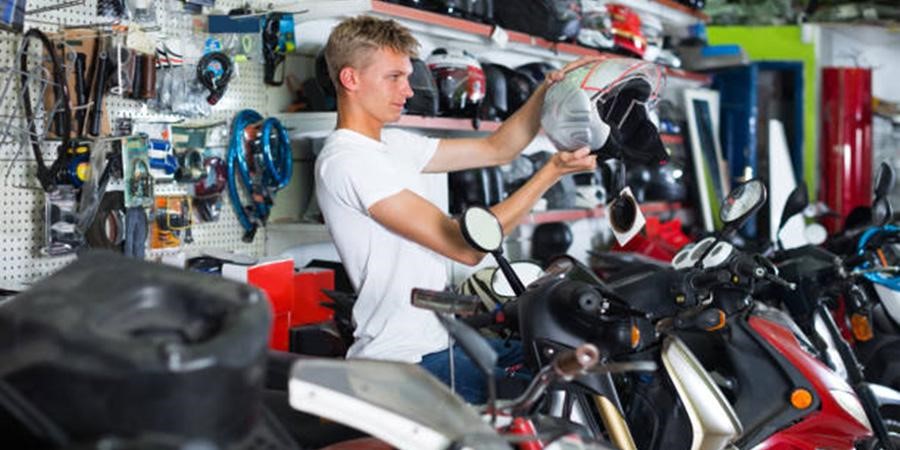 Considering starting a motorcycle repair shop? Read on for first-hand information on successful start-up strategies plus products that count. 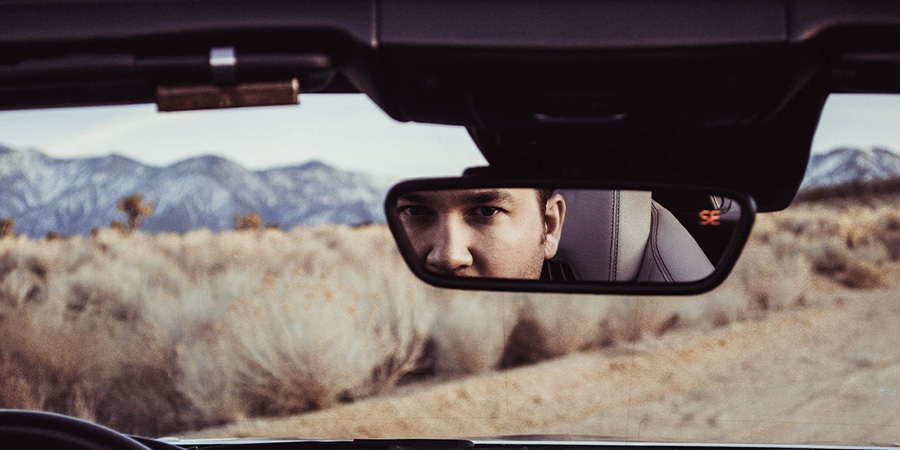 If you’re looking for smart rearview mirror dash cams, check out our guide and explore the latest features to source on the market today. 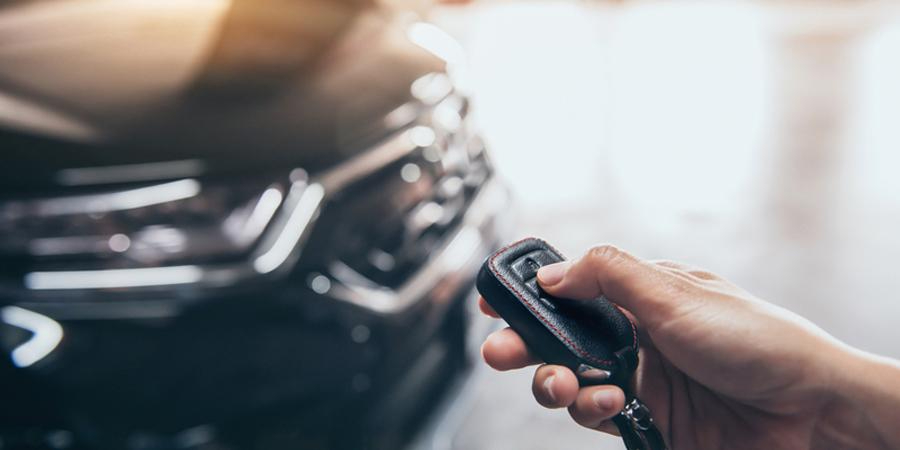 Lost the keys and got locked out of your car in the middle of a road trip? No need to the locksmith. Discover key programming…

Susan is a content writer and a doctor in the making. She's on the mission to make boring content sparkle, and her articles focus on balancing information with SEO needs, but never at the expense of providing an entertaining read.