Summer is all about fun and holidays, that is, provided that we can separate the wheat from the chaff—by removing or reducing the heat of summer. This is indeed the time when a fan, more specifically a sizable ceiling fan comes in handy for its working theory is completely in line with the nature of the airflow. It spins counterclockwise to generate a downdraft that pushes down the rising warm air, thereby effectively circulating the airflow to the entire room or space evenly and quickly. Ceiling fans have evolved significantly since their invention in 1882, and ceiling fans with LED lights integrated are the most recent trend that has fully realized their capacity. Read on to see how this relates to business prospects for wholesalers!

Urbanization, lower costs on top of more innovative features, and functions are among the top reasons cited by various studies that drove the soaring sales of ceiling fans. Among these factors, fast economic progress in most tropical Asia-Pacific nations, which has resulted in improved power coverage and higher earnings, is seen as the major cause behind such substantial growth.

In America, ceiling fans are a fixture in almost every household, and this fact is backed by a report from The Columbian as early as more than 10 years ago. Ceiling fans are popular as they are much more economical compared to air conditioners and still capable of creating similar chilling effects. Furthermore, most ceiling fans these days are built-in with lighting, a feature that simply provides more reasons to deploy them in homes.

In fact, according to the American Lighting Association (ALA), integrated, innovative lighting was the rationale why more homemakers picked ceiling fans when it comes to home furnishing, on top of their practical usage.

And among all the lighting options, LED lights stand out since they outperform most other traditional light bulbs in durability and energy efficiency. This is evident today, as LED integrated ceiling fans can be easily spotted with multiple styles. For example, an industrial-style LED light integrated ceiling fan can come with standard 4-blades or with a less common 3-blades mode while maintaining its industrial design nature.

And regardless of the design style, most ceiling fans with LED lights integrated nowadays also come with extra features such as remote controls, six-speed choices, and multiple lighting options including colors and brightness controls.

Besides bladeless design, another common style of enclosed ceiling fans with LED lighting places more emphasis on decorative elements by making its blades “invisible” instead. In most respects, an enclosed LED ceiling fan with invisible blades is quite similar to its bladeless counterpart, with the exception that, as can be seen in the image below, it often has smaller, transparent blades that are housed in a cage.

Aesthetically speaking, an enclosed ceiling fan allows more designs around its cage, and hence it is easier to find designs or styles that can easily blend into any living room, kitchen, dining room, and bedroom. Meanwhile, fully enclosed or caged LED light ceiling fans are most suited for a kid’s room, room with a bunk bed, or study room from a safety point of view.

The versatility of most enclosed ceiling fans makes them a top ceiling fan choice for almost every home space, including a kids’ area. Moreover, these ceiling fans not only come with LED lighting for energy saving but also come with a smart switch control and APP controls.

While the usage of ceiling fans is most amplified during summer, they can actually be used for all seasons including winter and autumn. During cooler seasons, a ceiling fan with a reversible motor can rotate the ceiling fan clockwise instead of anticlockwise—its usual spinning direction. This will do wonders for any ceiling fans to create an updraft that pulls the cold air upward and distributes the warm air from the ceiling to the ground area instead.

And of course, retractable blades with LED light integrated ceiling fans are also available in the market to salvage the seemingly extra role of ceiling fans during the winter and autumn seasons. These ceiling fans with retractable blades can keep the clean and clear look of any dining or living space throughout all seasons by having the blades fully retracted while maintaining their ornamental and lighting roles.

The picture below provides a quick overview of the working logic behind a reversible fan during summer and winter: 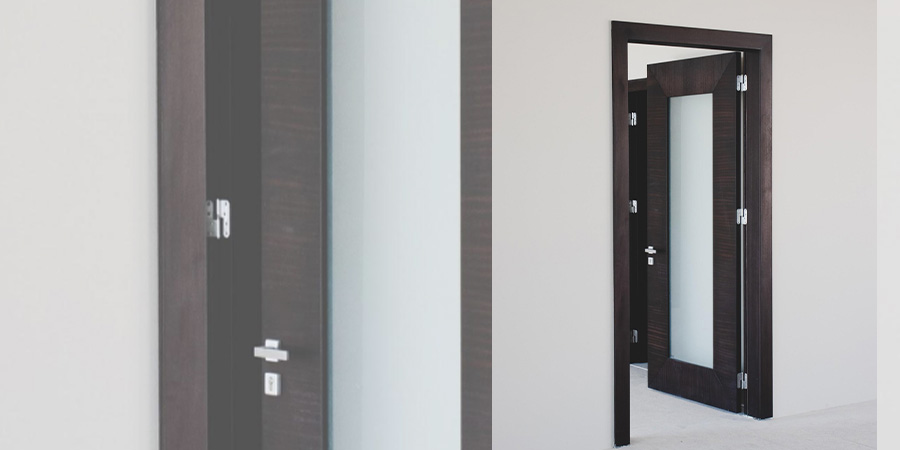 From French doors to shaker doors, discover this year's most attractive and functional designs for the best interior door trends of 2022. 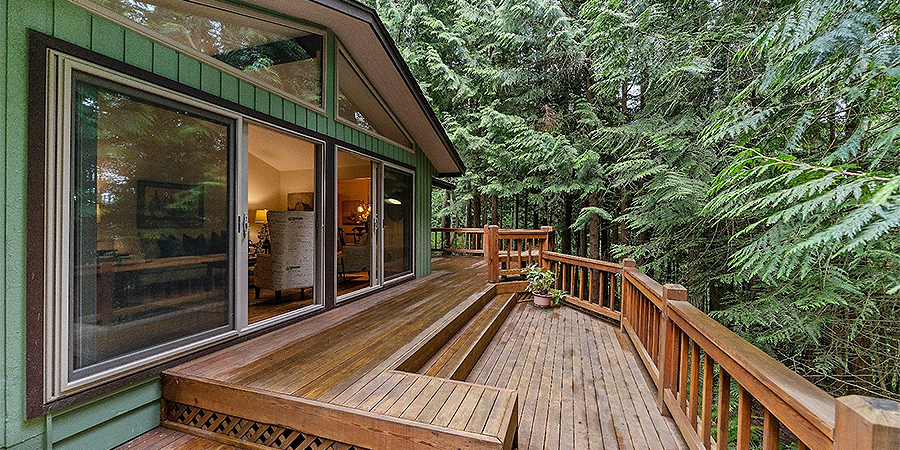 Decking has become popular in 2022, read to find out why and which top decking idea to offer for customers.

Discover how innovation and technology drive the future of computer desks for your business to jump on new trends and be profitable. Read on! 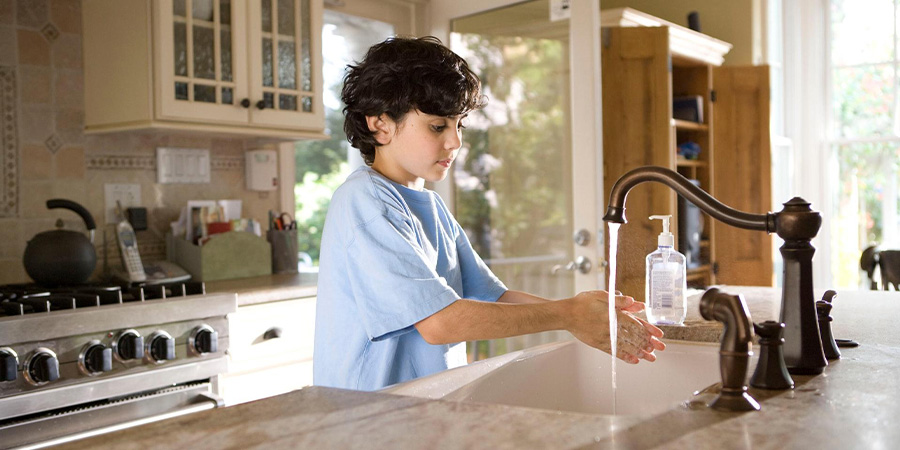 With kitchen’s being the heart of the home, there is always demand for stylish fittings. Read on for 6 kitchen faucet trends to look out…