As the pandemic emerged on the North American continent in March 2020, public life was abruptly called to a halt. Major events were canceled, stores were closed, and many Americans were forced to work from home. Whereas some may have hoped that this work-from-home phase would only be a temporary necessity, soon it became clear that the American office worker was confined to the home office for the foreseeable future. Working from home came with a large set of challenges, for employers and employees alike. Whereas some welcomed the new office setting, others struggled with the social dynamic, or lack thereof, in the home office. In addition, the new status quo required changes to be made in people’s homes. Home offices had to be upgraded or built up from scratch, leading to increased demand in the niche market of home office furniture.

How did the home office furniture industry respond?

The future office environment is likely to be one in which work-from-home and working from the office coexist. Just before the pandemic, a survey indicated that more than one third of U.S. companies operating in the digital sphere had a “hybrid remote” work policy, with another 45 percent of companies adopting a “100 percent remote” approach. Similar observations can be made from a June 2020 survey, conducted just after the first pandemic wave. It revealed that nearly half of U.S. employees would prefer a combination of working from home and working from the office. In the meantime, since many working Americans now have a home office setup, this particular branch of the furniture industry is worth focusing on for manufacturers and retailers alike.

Description: Close to 80 percent of employees in the United States, Germany, United Kingdom, and China are satisfied with working from home during the pandemic. 34 percent of employees in the United Kingdom love working from home and easily see themselves doing that forever. As with employee preferences, working policies by businesses, public bodies and employers could also see significant changes regarding where and how people work after the pandemic.

Description: In 2021, 32 percent of respondents currently working at least partially outside of the office indicated that their company has a 100 percent remote policy. This is a slight increase from the previous year. Only 14 percent of respondents stated that remote work in their company is allowed but not the norm, down from 25 percent in 2020.

Description: According to an opinion poll conducted early April 2020, 20 percent of U.S. adults are able to work from home during the pandemic outbreak, and are doing so.

Description: As of March 2020, workers in the United States are mainly communicating with their co-workers remotely due to the pandemic. Of those working from home, 26 percent are using e-mail as their means of communication. Additionally, 20 percent are using video calling with platforms like Zoom and Google Hangouts. Only seven percent of U.S. workers are using audio conferencing lines to communicate with co-workers.

Description: As of mid-2021, 27 percent of Americans stated that a top benefit of working remotely is having more family time. Further, 18 percent of respondents indicated that working remotely means being in a less stressful environment, which is considered a benefit.

Description: The statistic shows the top challenges of working from home in the United States in 2020. As of April 2020, 33 percent of respondents named the difficulty of collaborating with co-workers as the biggest challenge of working remotely.

Description: In 2020, sales of furniture and home furnishings of U.S. electronic shopping and mail-order houses increased massively. E-commerce sales amounted to almost 11 billion U.S. dollars, up from the previous year, when they did not go over 6.9 billion U.S. dollars.

Description: 69 percent of furniture retailers in the United States reported that they planned to increase their focus on e-commerce in response to the pandemic.

Description: Amazon.com is leading the Furniture & Appliances e-commerce market in the U.S., with e-commerce net sales of US$ 15,747 million in 2020 generated in the U.S., followed by Homedepot.com with US$ 11,502 million. Third place is taken by Walmart.com with a revenue of US$ 9,867 million. Wayfair.com is the fourth biggest Furniture & Appliances online store in the U.S. with net sales of US$ 8,829 million in 2020.

Description: This statistic depicts the revenue of Steelcase worldwide from 2016 to 2021, by region. In 2021, Steelcase’s Americas segment generated revenues amounting to approximately 1.85 billion U.S. dollars.

Description: Steelcase Inc., the largest manufacturer of office furniture in the world, saw its revenues drop significantly in 2020 due to the pandemic crisis. As employees all over the Americas were forced to work from home, the demand for office furniture diminished. In addition, the closing of factories and retail locations lead to a decrease in the manufacturing capabilities of Steelcase in 2020.

Description: This statistic shows the net sales of Herman Miller worldwide from 2016 to 2021, by geographic region. In 2021, Herman Miller’s net sales in the United States amounted to approximately 1.73 billion U.S. dollars.

Description: Herman Miller’s home office furniture sales tripled in 2020, peaking at a 326% growth in Q3. Herman Miller, one of the leading office furniture manufacturers and retailers in the world, was affected heavily by the pandemic crisis. Whereas retailers were forced to close their doors during lockdowns, online sales in most categories increased immensely.

Description: Desk chairs were the leading intended purchase for a home office across all generations in the U.S. in 2021. Nearly 41 percent of Millennials indicated that they planned to buy an office chair, versus roughly 24 percent of Baby Boomers. According to this survey, Millennials were the most likely generation to purchase home office items in 2021.

Description: Most American Millennials expected to pay less than 200 U.S. dollars for a desk in 2021. Meanwhile, most Baby Boomers indicated that their next home office desk would cost anywhere between $200 and $499. Interestingly, home office desks in the most expensive category were preferred by roughly eight percent of Millennials, versus less than four percent of Baby Boomers and Generation X.

Description: During a June 2020 survey, 53.5 percent of respondents said that they would occasionally browse social media while working from home during the pandemic despite it not being allowed in the office. Visiting adult sites during the work hours is another prohibited activity that 43.2 percent of survey participants admitted to doing while in home office. 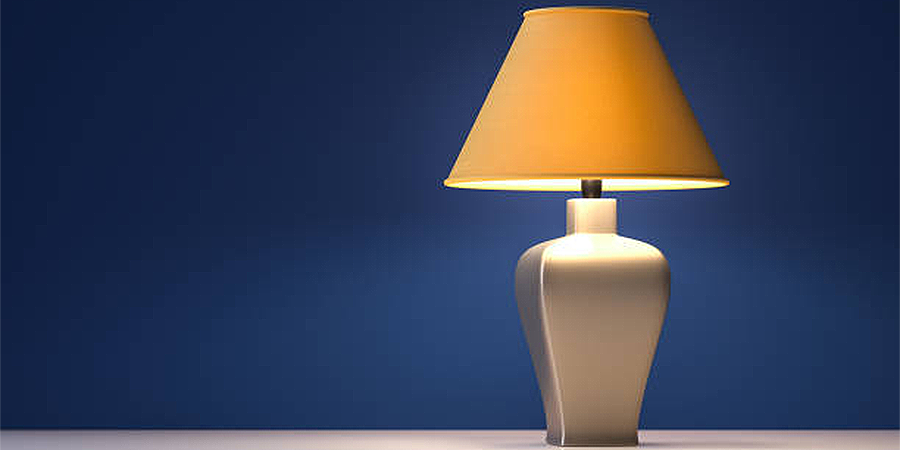 Modern table lamps can be used outdoors and indoors to illuminate, decorate, and build a relaxing environment. Learn more about it. 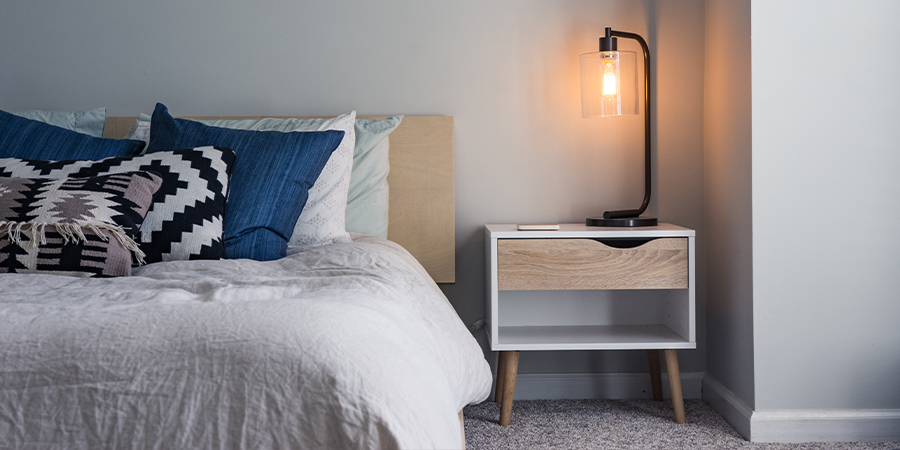 Discover updated smart bed trends in 2022 for both residential and commercial use, and how these innovated high-tech beds can help you scale.

From modern luxury hotels to farmhouses, chandeliers and pendants continue to provide a stylish look to places and improve ambient living. 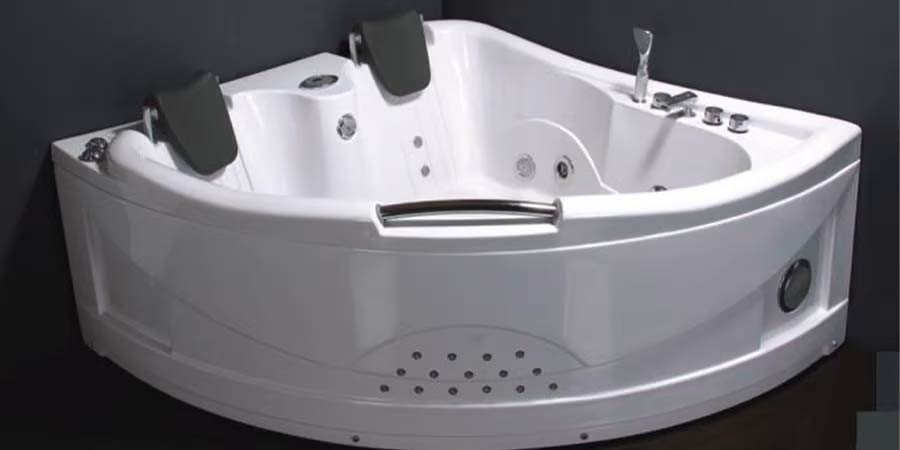 Whirlpool bathtubs are growing in popularity. Get the latest on whirlpool trends and explore reasons to capitalize on the booming market.