Local solar PV association of France, Enerplan has proposed a Solar Emergency Plan to be implemented nationally with an annual deployment target of 10 GW per year in 2025 and a minimum of 5 GW per year domestic production of solar panels, cells and silicon.

As per official statistics, in the year 2021 France added 2.8 GW of new solar PV capacity taking the cumulative of the country till December 31, 2021 to 14 GW.

Pinning the blame on the country’s laggard status in solar compared to its peers on rigid permitting processes and lack of mobilization of various actors as the reasons, Enerplan wants the government to take radical and immediate measures to ensure solar energy represents at least 25% of the national electricity production by 2025.

This can be achieved by promoting the self-consumption model, while freezing tariffs until the end of 2023 to encourage adoption, increasing tender volumes, facilitate grid connection, and the like.

With 14 GW already installed, it would take Frances’s cumulative solar capacity to 39.5 GW by 2025, which would be equivalent to the goal of aggregate numbers reaching between 35.1 GW and 44 GW by the end of 2028, under the country’s Multi-Year Energy Program (PPE).

It would make solar represent approximately 10% of France’s annual electricity production by the end of 2025.

Earlier this year, French President Emmanuel Macron announced a 100 GW cumulative solar goal for the country by 2050 which is totally unambitious considering its neighbor Germany is targeting just double of that at 200 GW but already by 2030.

The association also wants the government to back the industrial establishment of integrated solar PV gigafactories with a minimum of 5 GW per year of panels/cells/silicon production by 2025.

“In the current situation, France’s delay in its development of solar energy is costly. Enerplan proposes a Solar Contingency Plan to catch up and exceed our historical objectives,” said Enerplan President Daniel Bour. “10 GW per year. It’s possible, neighboring countries have already done it, provided that solar power becomes a national priority.” 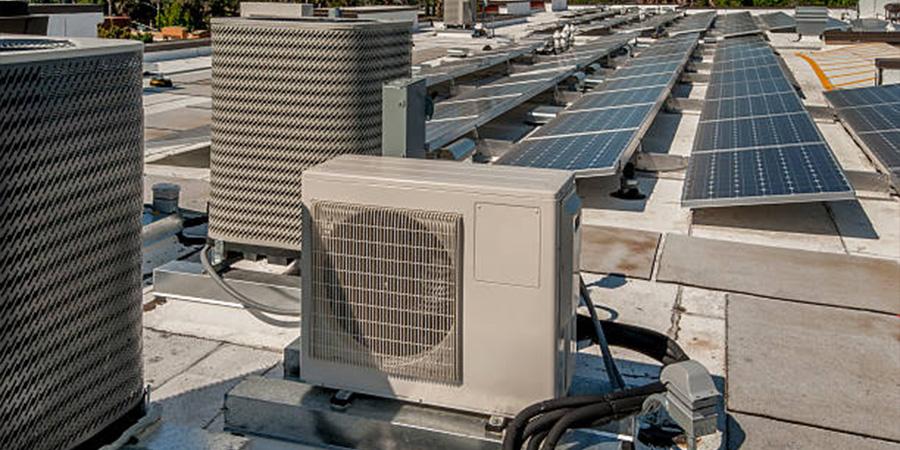 Looking into buying solar air conditioners? Get unbeatable deals and explore a wide variety of features on this marketplace. 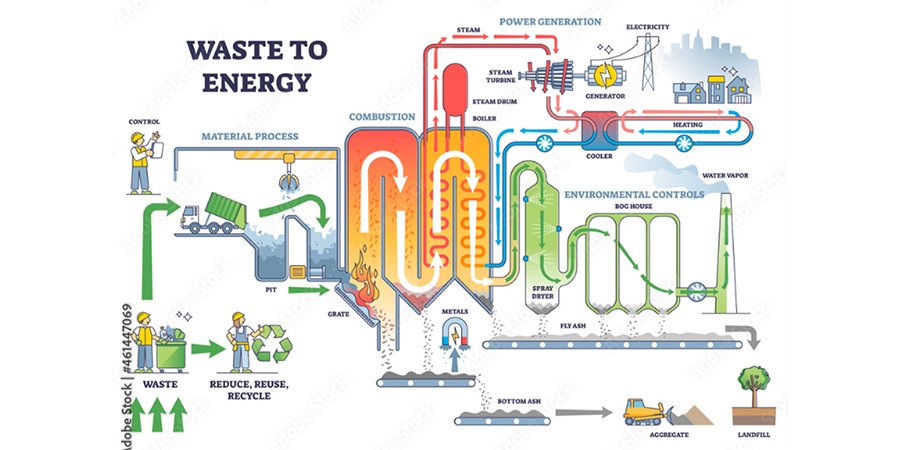 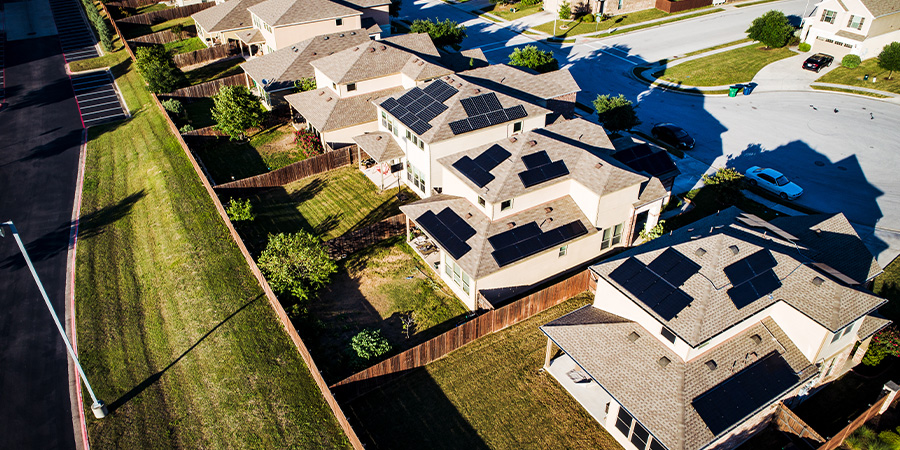 While Italy is yet to match the annual solar installation numbers it achieved in 2011, the year does bodes well for the future.