Fitch Solutions Country Risk & Industry Research estimates India’s solar power capacity to grow to 140 GW in 2031 by an annual average of 11% from 59 GW in 2022, but fears supply and demand mismatch if domestic PV manufacturing doesn’t deliver on quantity and quality. However, that also means India will fail dramatically in meeting its original 100 GW by 2022 target.

The analysts base their forecast on favorable response to recent solar power tenders with the presence of big names as NTPC, Azure Power, Tata Power and ReNew Power among others.

To meet the demand from solar developers, the government is supporting domestic solar PV manufacturing by way of imposing taxes and duties on imported equipment including the Basic Customs Duty (BCD) that’s due to be imposed from April 1, 2022.

There is also financial support offered in the form of INR 45 billion Production Linked Incentive (PLI) scheme of the federal government whose budget is to be scaled to a total of INR 240 billion which should lead to several GWs of domestic capacity production coming up over the next few years .

However, Fitch Solutions’ analysts believe the local manufacturing industry is not yet ready to cater to the growing demand for solar. Considering imported panels to be better in quality, developers still prefer imported equipment over locally produced goods. In 2021 alone, the country imported more than 80% or 604 million units of solar cells from China, it said.

It remains to be seen whether domestic manufacturers can match this amount imported. According to the Indian Renewable Energy Development Agency (IREDA), India has an operational domestic solar cell manufacturing capacity of around 2.5 GW and between 9 GW to 10 GW for solar modules on annual basis. 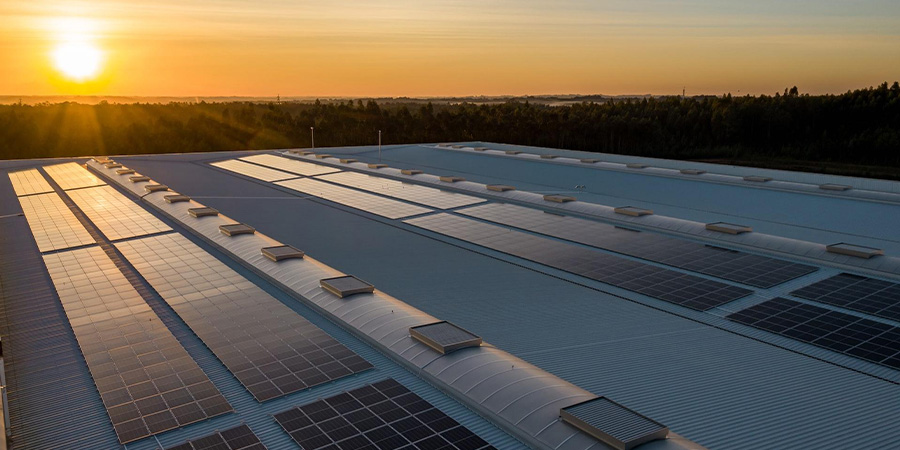 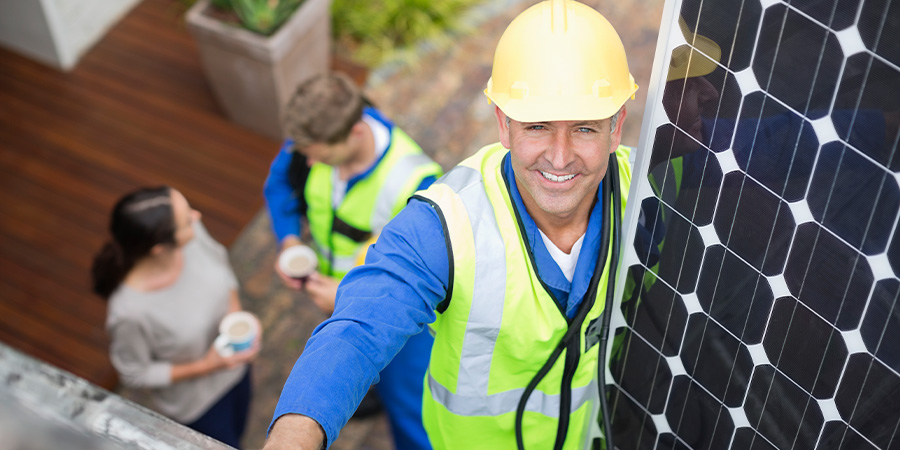 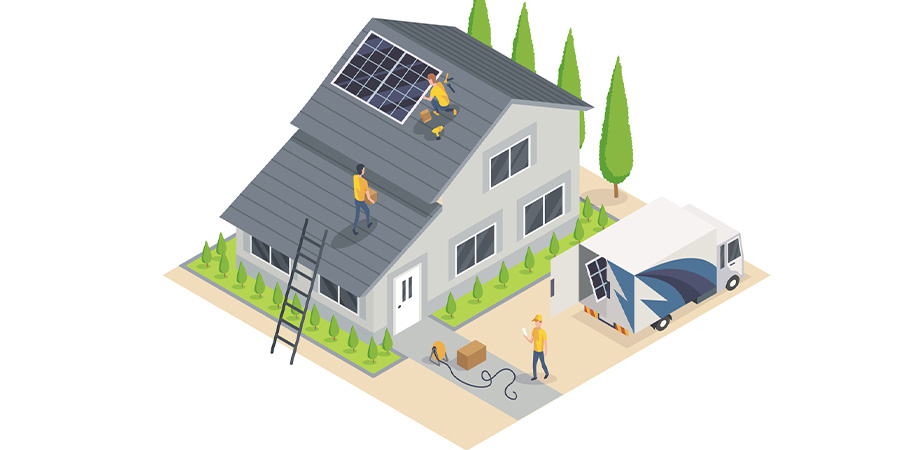 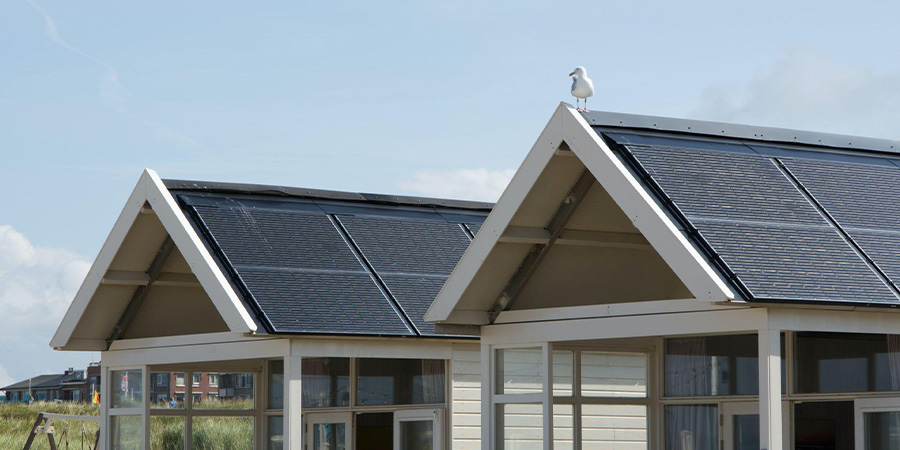 Find out how BIPV is revolutionizing green energy and driving carbon neutral development. Explore some insightful examples and cases.