For September, China’s Consumer Price Index (CPI) went up 2.8% on year and 0.3% on month, while its Producer Price Index (PPI) rose 0.9% on year but dipped 0.1% on month, according to the latest data released by the country’s National Bureau of Statistics (NBS) on October 14.

China’s production of air-conditioners, televisions, washing machines and refrigerators rose on year in September, mainly because of the low base of last year, according to new data released by China’s National Bureau of Statistics (NBS). 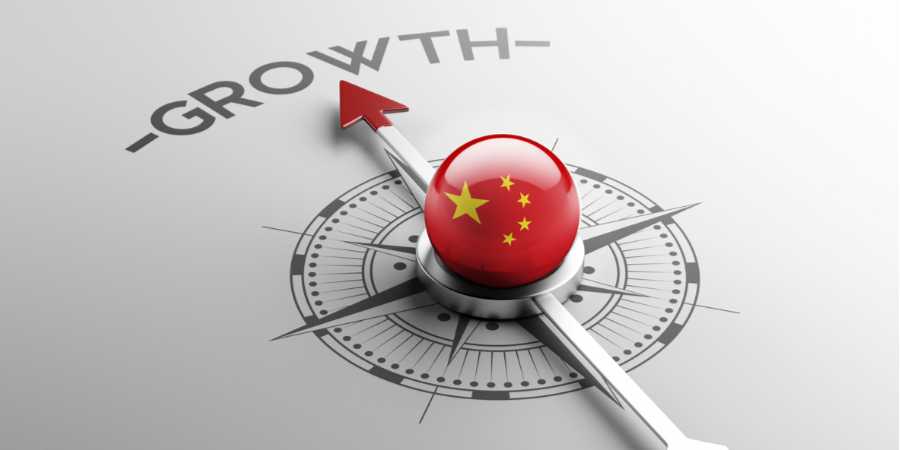 China's Jan-Aug FAI up, but property down. Read on to know more latest economic news. 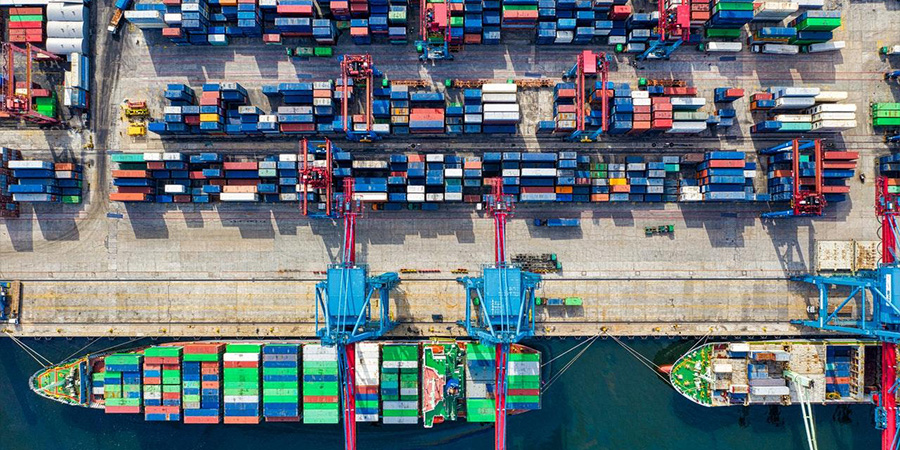 The CEO view: Supply chain resiliency helps achieve a twin transformation. Read on to learn more about it. 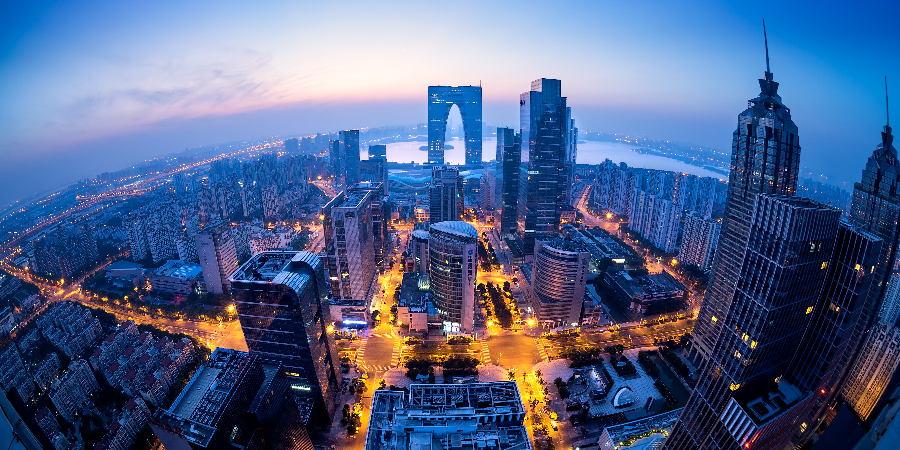 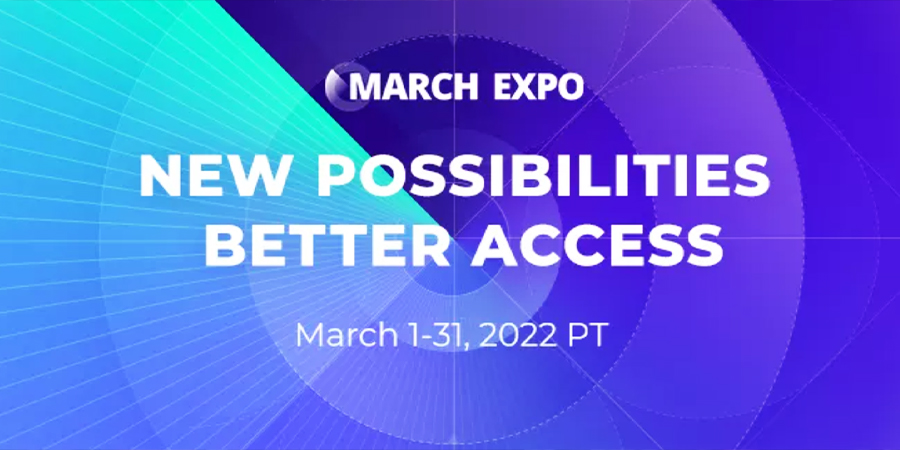