Sizeable industrial enterprises across China posted a narrower decline in their profits in May, down 6.5% on year as against the 8.5% on-year contraction for April, data from the country’s National Bureau of Statistics (NBS) on Monday showed.

During the first five months of this year, China’s total ferrous scrap imports plunged by 57.1% or 140,584 tonnes on year to reach 105,487 tonnes, according to the latest data released by China’s General Administration of Customs (GACC).

Chinese shipbuilders completed building vessels totalling 2.57 million deadweight tons (DWT) in May, reversing up by 22.4% on month, new data from the China Association of National Shipbuilding Industry (CANSI) showed. The association suggested deliveries rose because the adverse impact of the pandemic on the shipbuilding sector has been gradually easing, and the supply chain disruptions have basically been resolved.

The 64 major steel-producing countries on the globe saw their crude steel output decline by 6.3% on year to 791.8 million tonnes over January-May, smaller than the 7.1% on-year drop for the first four months, according to the latest data released by World Steel Association (WSA) on June 22. 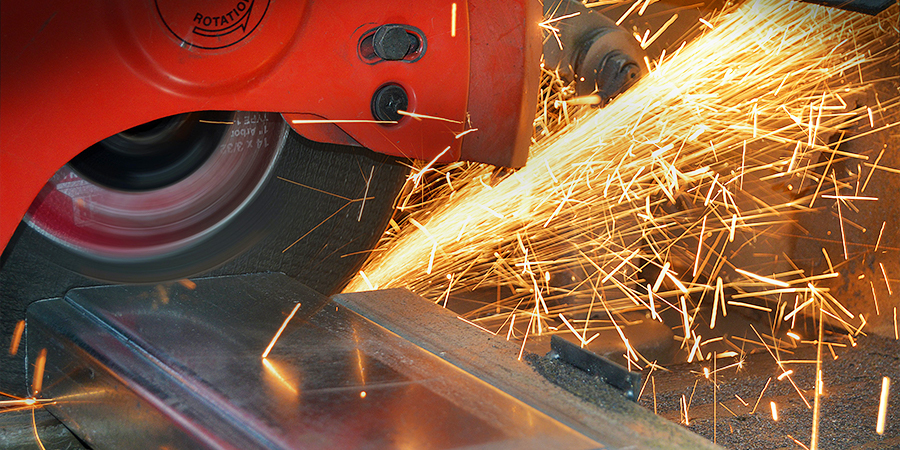 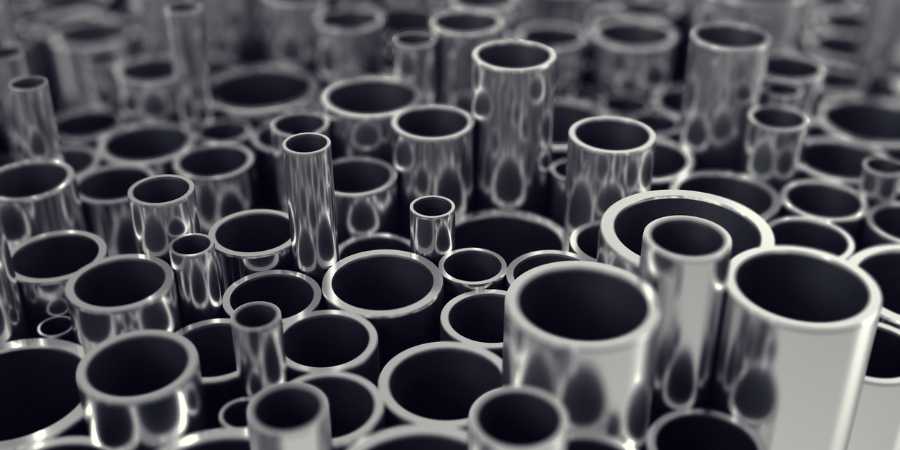 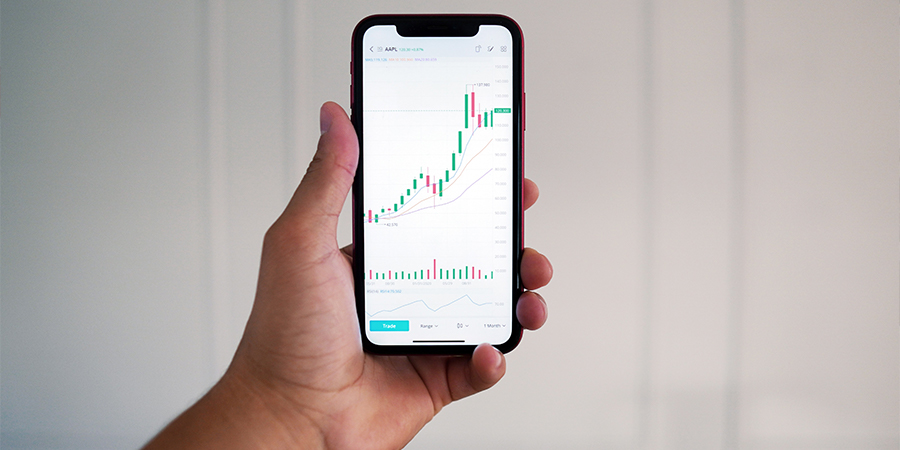