There are lots of differences between laser engraving, laser etching, and laser marking machines. Let’s have a look at how to distinguish them and their advantages and disadvantages.

Laser engraving machines, Laser etching machines, and Laser marking machines can place a permanent message on an in-process or finished component. Pretty much anything can be engraved, etched, or marked, including text, serial numbers, part numbers, company logos, bar codes, QR Codes, ID matrix codes, and 2D codes. These high-tech machines can be used on any plain, painted, anodized, or plated metal surface, whether they be flat, curved, or cylindrical.

The development of CNC laser technology has led to laser engraving, etching, and marking hugely increasing in popularity. All three laser services provide a permanent marking solution, which will fulfill relevant regulations and add distinction to your products and parts.

How to distinguish between the 3 types of laser machines

Although these terms are often used interchangeably, there are significant differences between these 3 types of machines. Read on to find out which one meets your requirements.

Each laser machine type has applications and attributes that make it ideal for different jobs.

Laser engraving is a process where the laser beam physically removes the surface of the material to expose a cavity that reveals an image at eye level.

1. This creates a cavity in the surface that is noticeable by sight and touch.

2. The process is quick as the excess material is vaporized with each pulse.

3. Several passes may be needed to make deeper marks in the material.

4. The laser creates extremely high temperatures during the engraving process, which essentially causes the material to melt and then vaporize.

What to use laser engraving for

1. Laser engraving is the most common option for people who want something personalized or customized.

2. There are three types of laser engraving: etching, deep laser engraving, and laser ablation (the difference between the three is what the surface is and how much material you remove).

3. Laser engraving is not ideal for marking safety-critical parts.

4. It is the fastest way to mark something with a laser.

6. It’s great for parts that are expected to experience high wear.

7. It will engrave on almost any kind of metal, plastic, wood, leather, or glass surface.

8. It’s typically used to engrave serial numbers and logos, among other things.

1. It provides you with more font options.

2. It can be done on several materials.

3. It is more legible than traditional engraving on small objects such as jewelry.

5. There is much less chance of the product being damaged or deformed.

Laser etching, which is a subset of laser engraving, occurs when the heat from the beam causes the surface of the material to melt.

1. Unlike with engraving, the etching is typically no more than 0.001”.

2. The laser beam uses high heat to melt the surface of the material.

3. The melted material expands and causes a raised mark.

2. It can be done on bare, anodized, or plated metal surfaces, as well as polymers and ceramics.

3. Since a laser etcher changes the metal’s surface finish, it alters its reflectivity which also enhances the contrast, making the inscription stand out more.

Laser marking takes place when the beam interacts with the surface of a material, slightly altering its properties or appearance.

The laser heats the material, causing oxidation under the surface and turning the material black.

It’s achieved by moving a low-powered beam slowly across the material using a method called discoloration, which creates high-contrast marks without removing or damaging the material.

It applies low temperatures to the metal object to anneal the surface.

1. A laser marker is ideal for barcodes, UID codes, QR codes, logos, and other identification needs.

3. Laser marking is popular in the medical equipment industry for stainless steel and titanium parts but can be performed on other materials as well.

4. Laser marking is sometimes called laser coloration or laser dark marking, as can be used to charr plastic materials and anneal metals.

5. It’s not used as commonly so not all places offer this service.

Disclaimer: The information set forth above is provided by stylecnc independently of Alibaba.com. Alibaba.com makes no representation and warranties as to the quality and reliability of the seller and products.

The Procolored UV DTF-i608 2-in-1 printer takes technology to the next level. No longer limited by shape, size and uneven surfaces.

The packaging industry keeps growing because of its advanced technology. Read to learn about the latest packaging machinery industry trends. 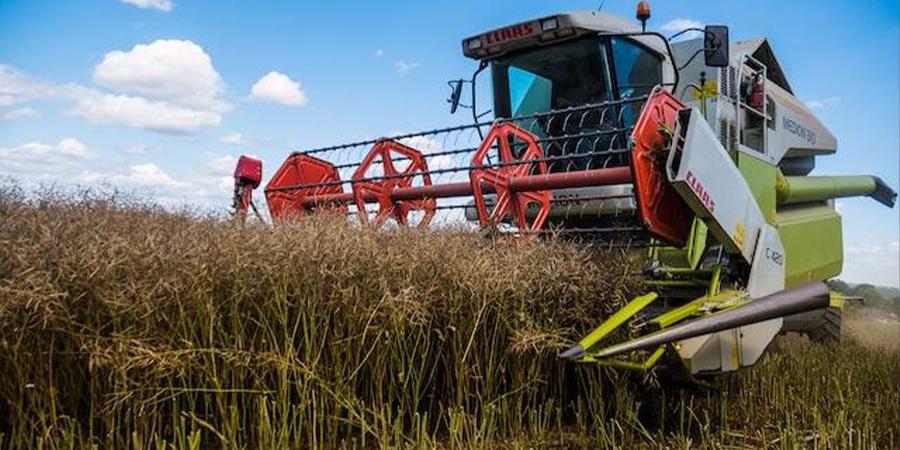 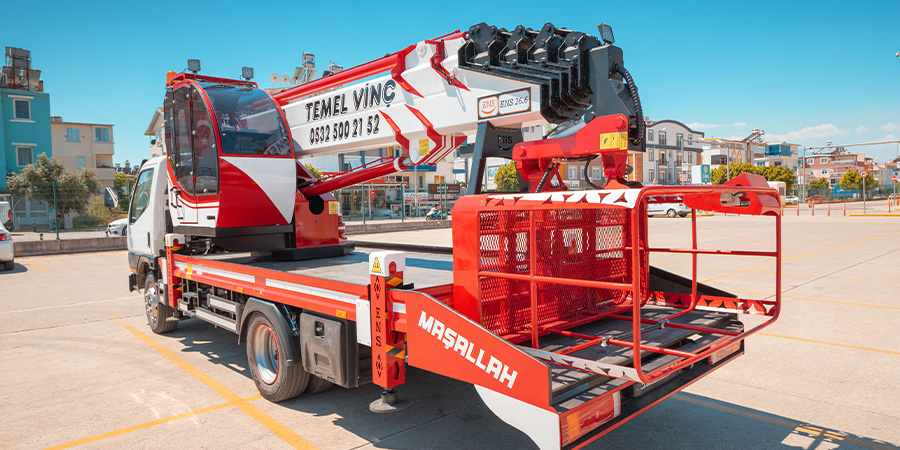