The market for laser cutting machines is increasing worldwide. In the 20th century, laser technology was among the great inventions that have been witnessed, and there is still room for new ideas to come in that are better.

It is anticipated that rising demand for automobiles will be the primary driver of the market for laser cutting machines. Laser machines assist in the creation of detailed designs and speed up the manufacturing of auto parts required for automobiles.

Only three main categories of laser cutting machines are used in the manufacturing industry. These include:

Moving material is one machine configuration used in laser cutting. In this case, the material is moved using an automatic moving surface situated below the laser while the laser is stationary. Unfortunately, the machine is amongst the slowest options even though it utilizes fewer optics.

The flying optics machine configuration is considered the fastest option. These laser cutting machines have a movable laser beam that acts on a stationary object. The laser beam being able to move along the x- and y-axes of the object is one of the factors that contributes to the machine’s quick completion time.

Hybrid configuration machines combine elements of moving material machines with flying optics machines. In these laser cutting machines, a table’s movement occurs along the x-axis while the movement of the laser head takes place along the y-axis.

The movement forms a more consistent laser stream than what can be provided by the flying optics machine.

Han’s is one of China’s most popular and reputable laser-cutting machine companies with an extensive collection of laser equipment. The company was founded in 1996, and its headquarters are in Shenzhen, China.

The R&D division of the company holds more than 300 patents and many software copyrights amongst them. Mechanical hardware, electronics and semiconductors, packaging industries, sheet material, and brittle material industries are examples of industries that use products manufactured by Han’s.

The first half of 2022 brought in a revenue of CNY 6.937 billion for the company, resulting in a net profit of CNY 631 million. Some of the company’s featured products include the desktop MOPA fiber laser marking machine, the Sailfish 3015EX fiber laser cutter, and the handheld laser welder.

According to most buyers, the company sells reliable and flexible laser cutting machines with long service life.

Trumpf is a German laser cutting machine manufacturer that started as a machinery company in 1923. The company has become a global leader in electronic technology, industrial machine tools, and laser technology.

The company has approximately 13,000 employees, and the revenue per employee ratio is US $287,279. Its peak revenue was US $3.9 billion in 2021. Trumpf is a leading manufacturer of laser systems and 3D printing machines for metal components.

Trumpf is a suitable option when the product materials are relatively single and in significant volumes.

Cleaning the cutting lens and replacing the cutting head can be done quite quickly and easily, although the manual operating function of the device is not very simple. The company’s laser cutting machine is not only fast in cutting speed, good in cutting effect, but also stable in operation.

Bystronic is the world’s preeminent producer of high-quality laser machines particularly for businesses that process sheets. From 2013 to 2021, the company’s annual net revenue fluctuated, reaching 939 million Swiss francs in 2021.

Tanaka is a Japan-based laser cutting manufacturing machine company that is considered one of the pioneers in the global laser industry. The company’s annual revenue is US $244 million, with some of the most high-end feature cutting machines including plasma, gas cutting machines, and lasers.

The company’s cutting machine can cut thick plates reaching up to 30 mm, explaining why it is widely used in structural parts processing.

Mazak is another Japan-based laser cutting machine manufacturer that provides five-axis machining, CNC systems, milling, automation, and turning. The company is among the few that have established a global production system. Mazak has an annual revenue of US $366.8 million.

The company also has devices that can be chamfered and tapped after laser cutting. Generally, the company’s laser cutting machine is brilliant and flexible in different production environments.

As the inventor of the CO2 laser cutting machine, the manufacturer boasts the invention of several technologies such as a high-speed energy sensor, fixed-length optical path, and a three-axis orthogonal vibrant generator.

Prima is a popular manufacturer of sheet metal processing machinery and systems that was founded in 1969 in Turin, Italy. It is also a famous 3D laser cutting equipment supplier.  Prima industries generated €407.57 million in annual revenue in the 2021 fiscal year.

The products provided by the company cover all applications of laser processing, bending, stamping, automation, and shearing.

The manufacturer also offers a comprehensive range of servo-electric processing solutions for bending integrated processing and stamping that are available across the globe.

The manufacturer has been a leading provider of intelligent manufacturing solutions and laser fabricating equipment for a long time. HGTECH is dedicated to promoting international cooperation in trade. Most buyers are impressed that its machines are reliable and don’t need chemical reagents.

Several factors should help you pick the best laser manufacturer, including cost performance, service, and product quality. Since the selection criteria are different, everyone has their conclusion on which manufacturer is the best.

Additionally, since all this tends to change from time to time, the best manufacturer also tends to change, which is mainly as a result of the tech employed by the manufacturer. It is, therefore, only by comparison that you can decide which company is the best.

Visit Alibaba.com today to compare the different laser cutting machines available and pick the one that suits your business well. If you’re looking for a place that explains cranes, his guide will show you what you need to know before starting a crane business. 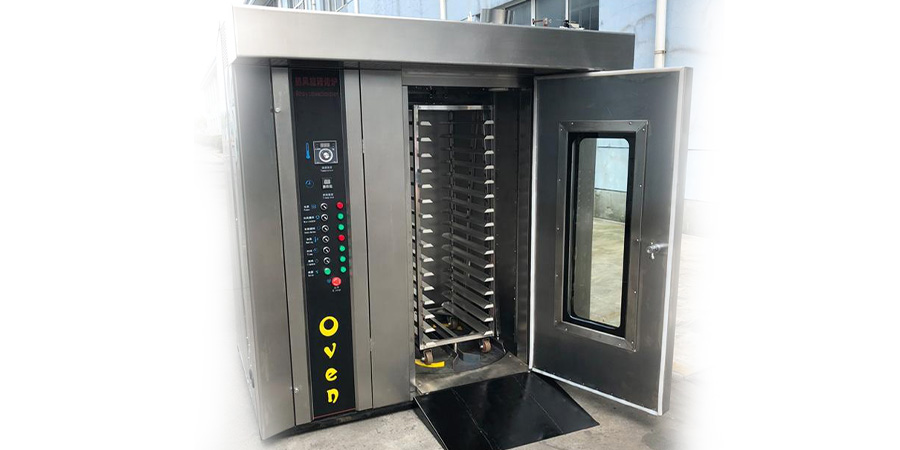 Are you seeking a bread maker for your business? This guide will give an overview of what’s on the market and how to make the… 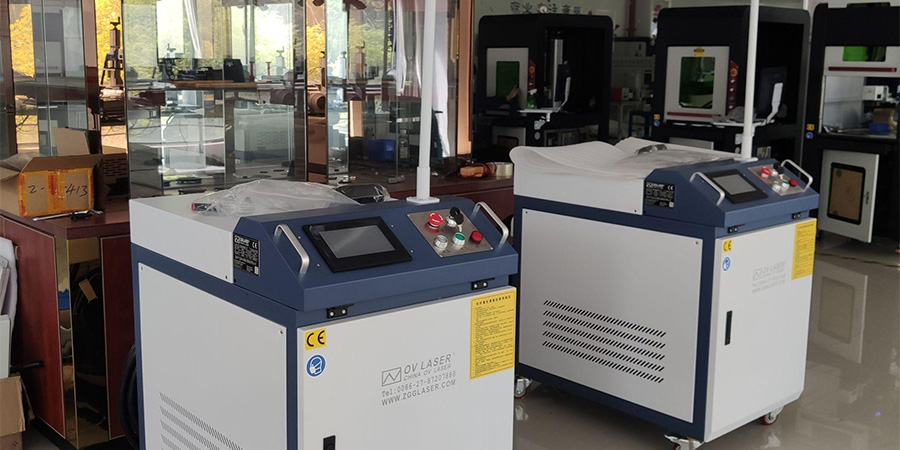 If you are looking for ways to maintain metal surfaces, laser cleaners may be just the solution you need. Read on to learn how to…