A 52 MW DC/40 MW AC solar plant has come online in Kenya as one of the 1st independent power producer (IPP) owned utility scale solar projects in the country and the only renewable power plant in the coastal region, says Globeleq that has formally announced its completion.

According to the Africa focused IPP Globeleq, the project has been feeding clean energy to the national grid since December 14, 2021. The Malindi Solar PV Plant has come up in Langobaya of Kilifi County and had been under construction since 2019. Globeleq worked on the project along with its project partner Africa Energy Development Corporation (AEDC).

Equipped with 157,000 solar PV panels, the facility is delivering electricity for close to 250,000 residential customers under a 20-year power purchase agreement (PPA) with the national distribution company Kenya Power and Lighting Company (KPLC).

Globeleq CEO Mike Scholey counts it as the company’s 10th operational solar PV plant in Africa. In December 2021, the company achieved financial closure for a 19 MW solar facility with 2 MW/7 MWh energy storage in its building in Mozambique. 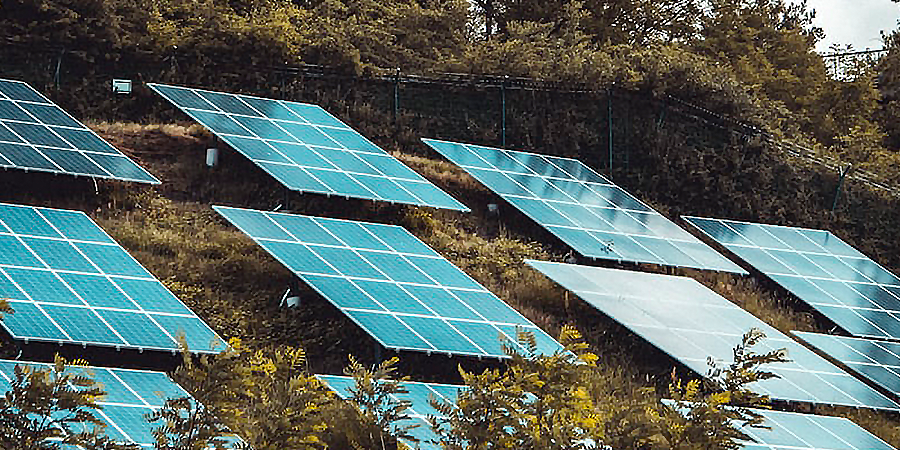 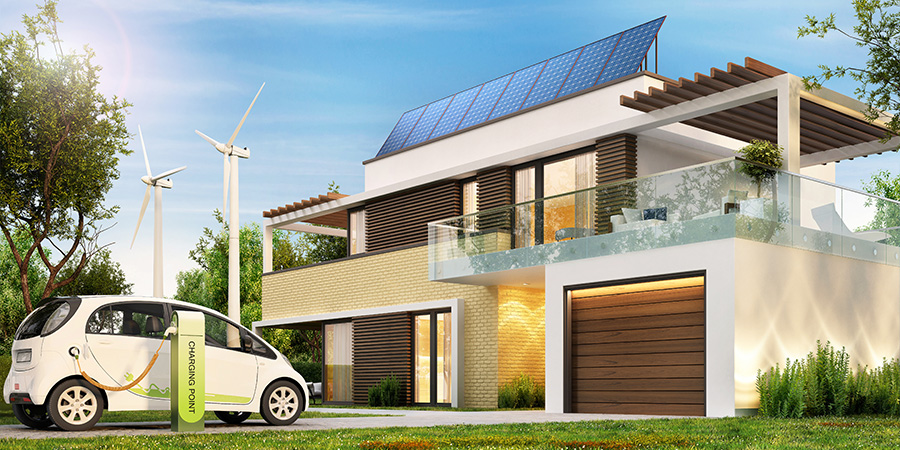 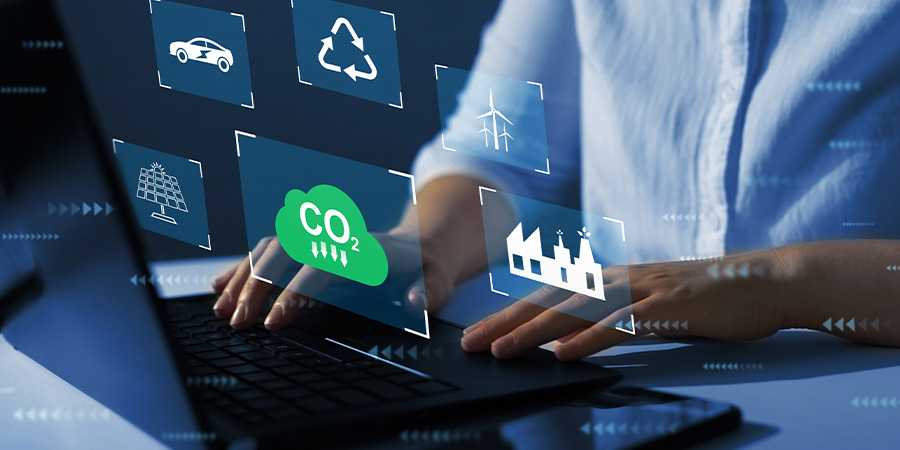 Switzerland’s FEDRO has amended its NSV to offer areas along national roads free of charge for the production of renewable energies.